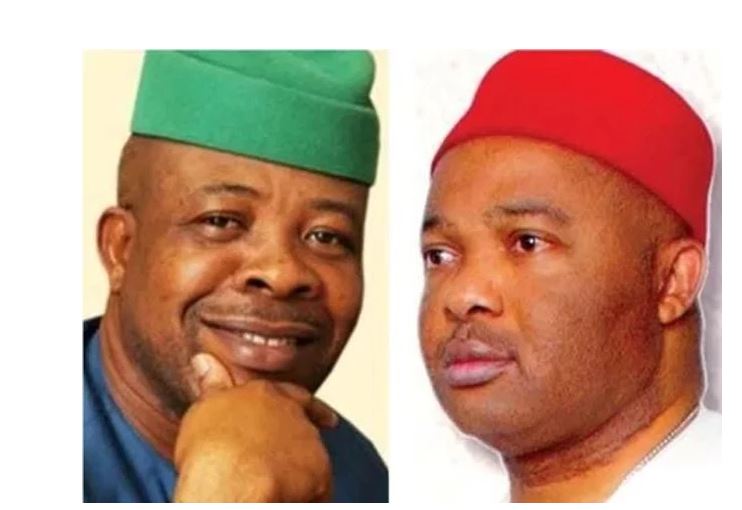 The Supreme Court has adjourned till March 2nd, the hearing in the application filed by the PDP and former Imo state governor, Emeka Ihedioha, for a review of the January 14th judgement in which Ihedioha’s tenure as governor was terminated.

Counsel to the former governor of the state, Emeka Ihedioha and the PDP, Kanu Agabi (SAN) sought an adjournment to enable the parties conclude on the processes that are being filed and served.

Counsel to Uzodinma and APC, Damian Dodo (SAN) did not oppose the application.

Ihedioha and the Peoples Democratic Party (PDP) had filed an application before the apex court, asking it to set aside its judgement of January 14th in which the court nullified the March 9 election of Ihedioha and declared Hope Uzodinma of the All Progressives Congress, APC, winner of the election.