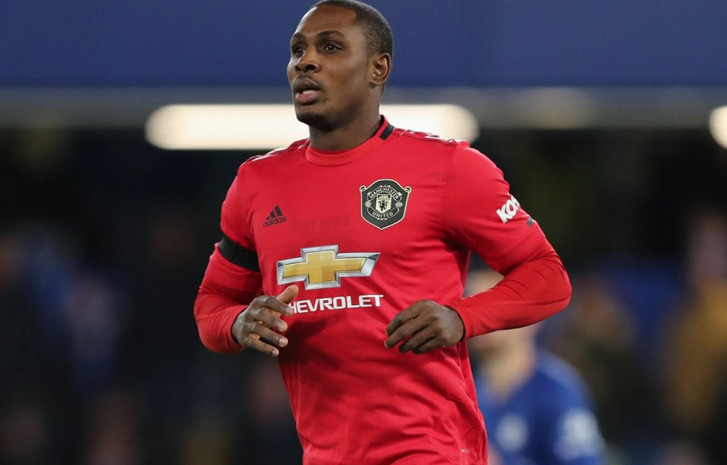 Nigeria’s Odion Ighalo made history on Monday night as he came on for new club Manchester United in the 2-0 win over Chelsea at Stamford Bridge, replacing Anthony Martial in the 90th minute. 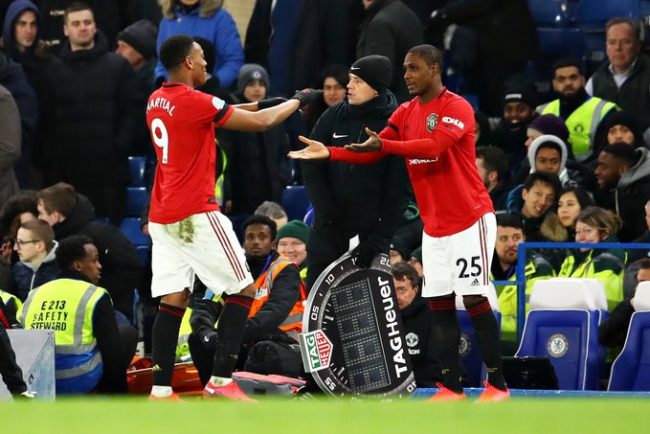 Ighalo wearing the number 25 jersey, broke two records on Monday night – He is now the fist Nigerian player to play for United since the creation of the club 142 years ago and the 200th player to make appearance for Manchester United in the Premier League.

200 – Odion Ighalo is the 200th player to make an appearance for @ManUtd in the @premierleague, and is the first Nigerian to do so. Cinematic. #CHEMUN pic.twitter.com/n5j9W2R7nf

The Nigeria ex-international and a former Premier League star with Watford, came back to the premier league having joined the Red Devils from Shanghai Shenhua on a six-month deal in January.