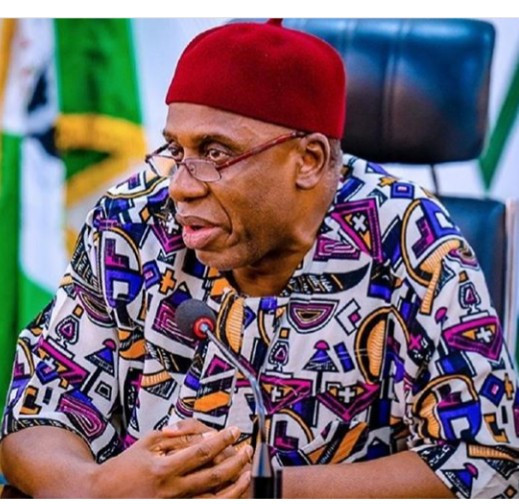 Mr. Tony Iwelu, the CSO to the Minister for Transportation, Mr. Chibuike Rotimi Amaechi, died of electric shock from a shower hose in his hotel room in Kaduna on Monday February 17, 2020, at about 10:30 AM.

Iwelu had travelled with the Minister to Kaduna to felicitate with Governor Nasiru Elrufai on his birthday when the fatal shock happened.

An aide to the Minister confirmed the death under condition of anonymity as no official statement has been issued, Daily Trust reports