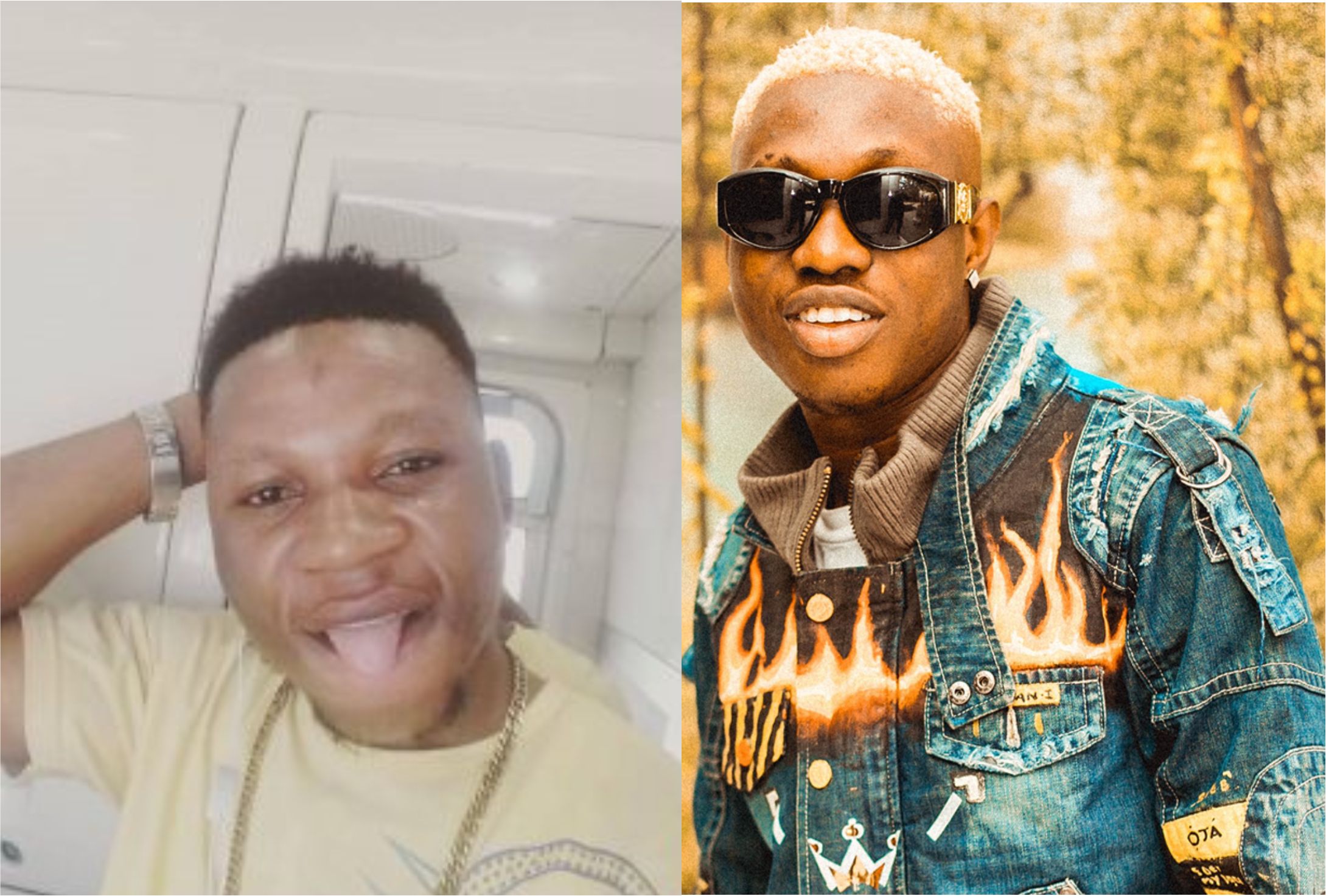 “Zlatan & His Gang Set Me Up & Left Me Severely Injured – Singer, Vico Cries Out

Singer, Vico has accused Zlatan and his gang for assaulting him in Lagos.
The drama started when Vico called out the rapper for ignoring him when he asked for his number. Vico revealed that he wanted Zlatan to perform at a friend’s show but shunned by him and vowed to deal with him.

The singer took to his Instagram page to accuse the “Zanku” crooner and his gang of setting him up and shared a video of his bruised face. According to him, he was attacked by 8 men of Zlatan’s alleged gang at Lekki, Lagos. He went to announce that the battle line has been drawn, declaring war between Zlatan and himself. To make matters worse, Zlatan’s bestie, Rahman Jago commented taunting the singer for talking trash about the rapper in the first place.

Loading...
Newer Post
Danfo, Okada, Tokunbo, K-leg and 25 other “Nigerian English” has been added to the Oxford Dictionary in new update
Older Post
“Olamide Was The Only Nigerian Artiste That Paid My Hospital Bills” – Majek Fashek