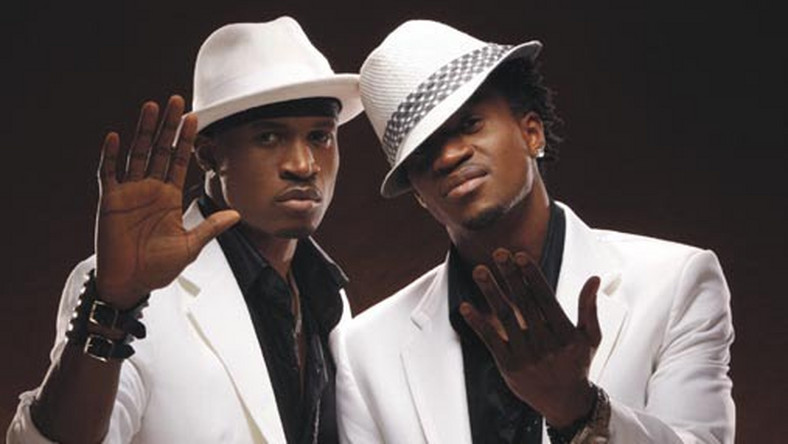 Singer and former member of now defunct P-Square group, Paul Okoye popularly known as Rudeboy has finally revealed why he and his brother, Peter Okoye called it quits.
In a recent interview, Rudeboy gave details of his childhood and how he aspired to be a footballer but ended up doing music. He later explained what really went down between he and his brother, Peter. Since Rudeboy and Mr P called it quits and began their solo careers, a lot has been said about the real reason behind their split. 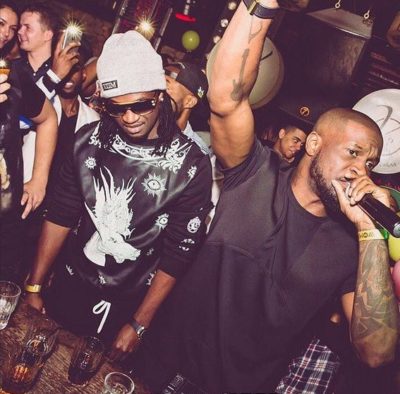 The “Reason With Me” singer revealed that the main cause of their split is due to family issues. He, however, didn’t reveal details of the family issues but explained that it was crucial that they had to go their separate ways.