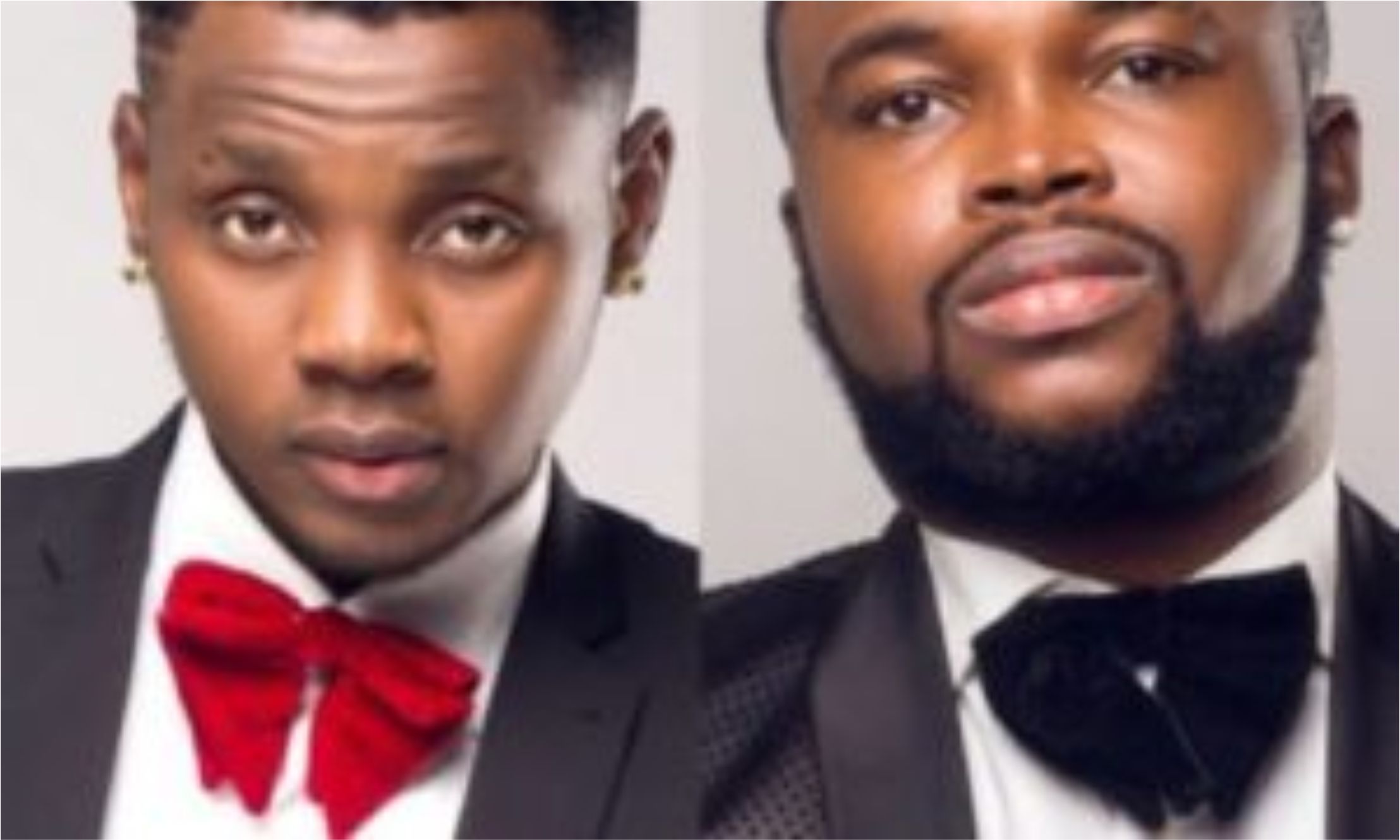 G-WorldWide Entertainment Limited (GWW), the Record Label through which Kizz Daniel rose to fame and became positioned to attract fortune, has reignit

G-WorldWide Entertainment Limited (GWW), the Record Label through which Kizz Daniel rose to fame and became positioned to attract fortune, has reignited its legal battle against Kizz Daniel, who is now its former signee.
The Label in pursuit of this course, has engaged the law firm of Olisa Agbakoba Legal, led by Senior Counsel, Dr. Olisa Agbakoba, SAN, to prosecute its claims against the Artiste. 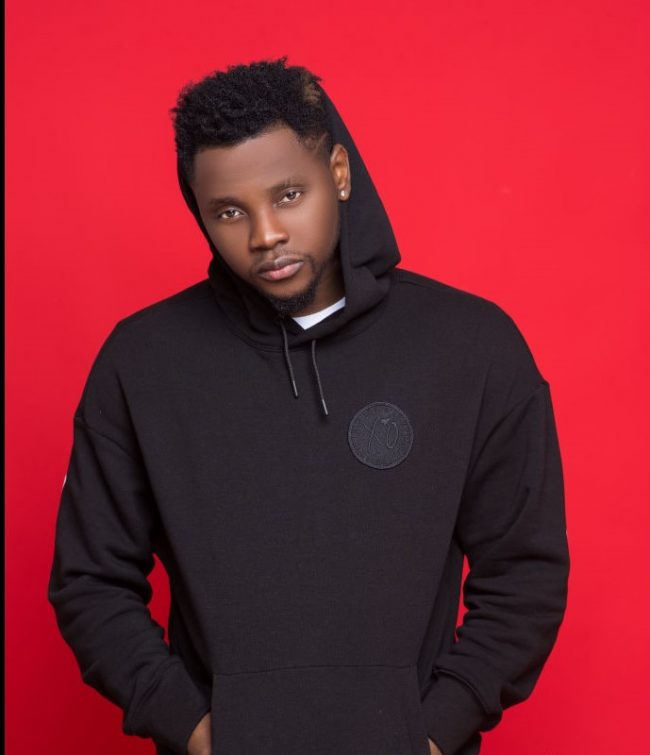 The matter pending at the High Court of Lagos State, which was commenced by an Originating Summons, came up on Monday, October 7, 2019 for Judgment before Hon. Justice Taofiquat Oyekan-Abdullai. However, GWW through its Solicitors informed the Court that it had filed an Application seeking two alternative prayers; A prayer to stay proceedings pending reference of the matter to Arbitration, as provided under the enabling contract between the parties and a prayer granting leave to amend its originating process.

The Court, after hearing Counsel’s submissions on behalf of GWW, with respect to the reasons necessitating the application, appreciated the peculiarity of the circumstances, which is predicated on the fact that the former counsel representing the Label, argued the Originating Summons in defiance of the label’s instructions to defer steps in the suit, and ultimately withdraw the suit in view of its decision to engage another law firm. Consequently, the Court adjourned the matter for the hearing of the Label’s application to January 21, 2020.

The Chief Executive Officer of the Label, Mr. Festus Ehimare, has said that the essence of the legal actions is to enjoin Nigerian Artistes, to inculcate a habit whereby they respect the sanctity of contracts, as opposed to playing victims once they realize they have breached the terms of a valid and legally binding contract, as a result of their hurried exit after becoming famous and in-demand. He further advised upcoming artistes to refrain from the practice of administering medicine after death, and urged them to ensure that they uphold the terms of their recording contract in good faith.