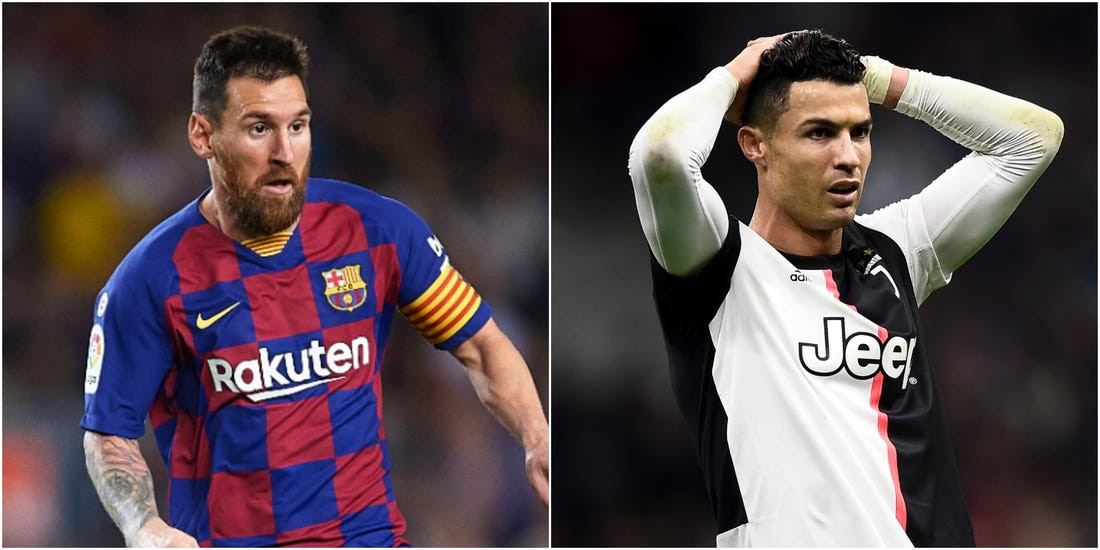 Football icon, Lionel Messi, broke another record during the weekend by scoring the match-winner for Barcelona against Real Sociedad , his 438th LaLiga goal in his 474th league appearance for Barcelona, making him the all time highest goalscorer in Europe’s top five leagues.

Messi scored from the penalty spot, and his 438th LaLiga goal puts him one goal ahead of Ronaldo’s 437 goals for Manchester United, Real Madrid and now Juventus.

The goal was Messi’s 24th of the season in all competitions. Congrats to him!