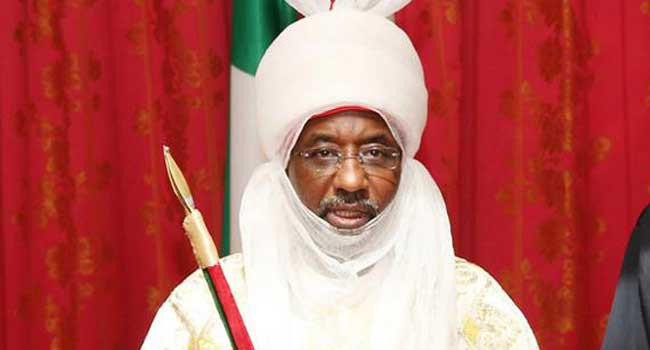 The Emir of Kano, Muhammad Sanusi II has been dethroned. This was announced at a special sitting of the Kano executive council chaired by Abdullahi Ganduje, governor of the state today Monday March 9th.

Usman Alhaji, secretary to the state government, who announced the dethronement, said it is with immediate effect. He added that a new emir will be announced shortly.