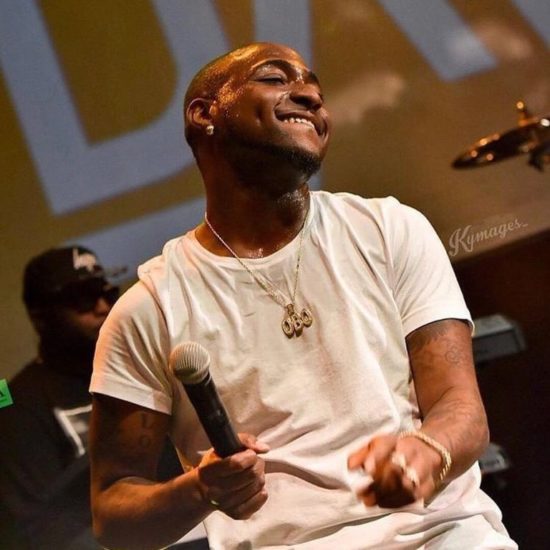 Davido has revealed he would be putting on sale a show for 2 days back-to-back at the O2 Arena in London next year. 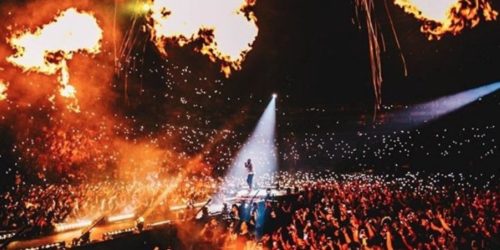 The superstar singer who is currently living in the amazingly-pleasurable moment his recently released sophomore album; “A Good Time,” has birthed for him revealed this at an interview he recently had in the United Kingdom. Davido who already sold out the O2 Arena in January 2019 has exercised confidence that he would host another show in the prestigious hall and sell it out once again.

The singer further revealed the deal to put on sale the shows have been signed and the preparations already started.

Mr talk and do he said last it year, “I’m going to shut down the 02 singlehandedly”, he did it 02 OBO Is coming to shut it down 2 days straight come 2020, What a feeling 😆 WHAT A GOOD TIME to be alive to witness greatness! pic.twitter.com/zQ4FuKLpss