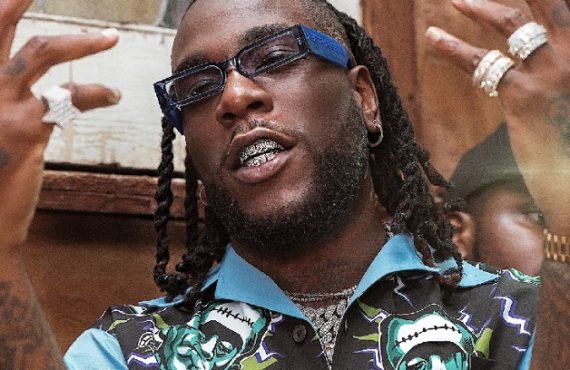 Grammy-nominated singer, Burna Boy has just done the unbelievable by unfollowing everyone on Instagram..well except one person.
Several celebrities like Wizkid, Tiwa Savage have made similar moves in the past with either unfollowing followers or deleting all pictures on social media. The singer who recently got recognized by The Grammys for his album “African Giant” unfollowed everyone he follows including his colleagues in the music industry but left his girlfriend, Stefflon Don. The reason for this sudden move has not been revealed but it appears fans are not too happy about it. 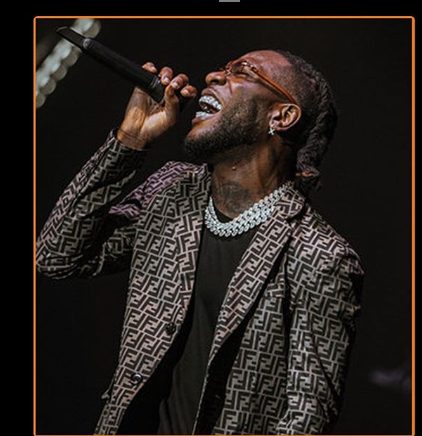 Burna Boy unfollows the “whole world” except his wife to be, Steff London