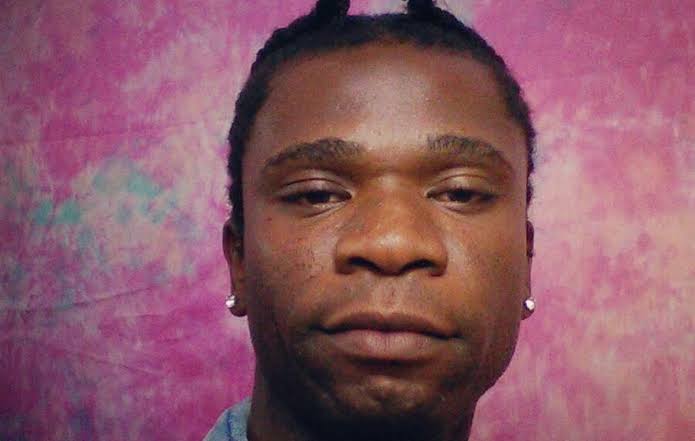 Nigerian singer and Instagram sensation, Speed Darlington has been warned to stop trolling the President otherwise there would be deadly consequences.
The singer declared his intentions of running for president at the next election and even proceeded to register a party (PAP). He revealed that he would be making a lot of changes in the country if he is elected as president. Just recently he called himself the baddest musician alive and also bragged about trolling the current president.

This, however, allegedly did not go well the government and he was informed by an individual who happens to be a government official. The insider warned the singer to be careful with his words most especially when talking about the president as there is a plan to set him up.

The insider wrote, Nwanne there is a serious plan going on to set you up by the FG, be careful with your words when talking about the president, I am a government official.” However, Speedy didn’t seem to be moved by the information and bragged that such can never happen to him. 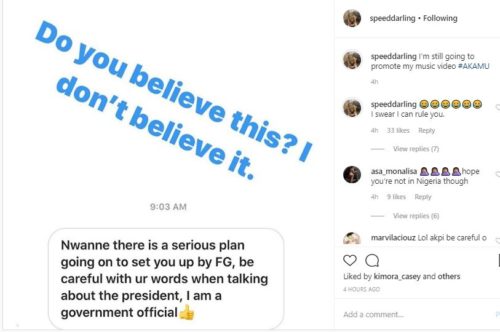