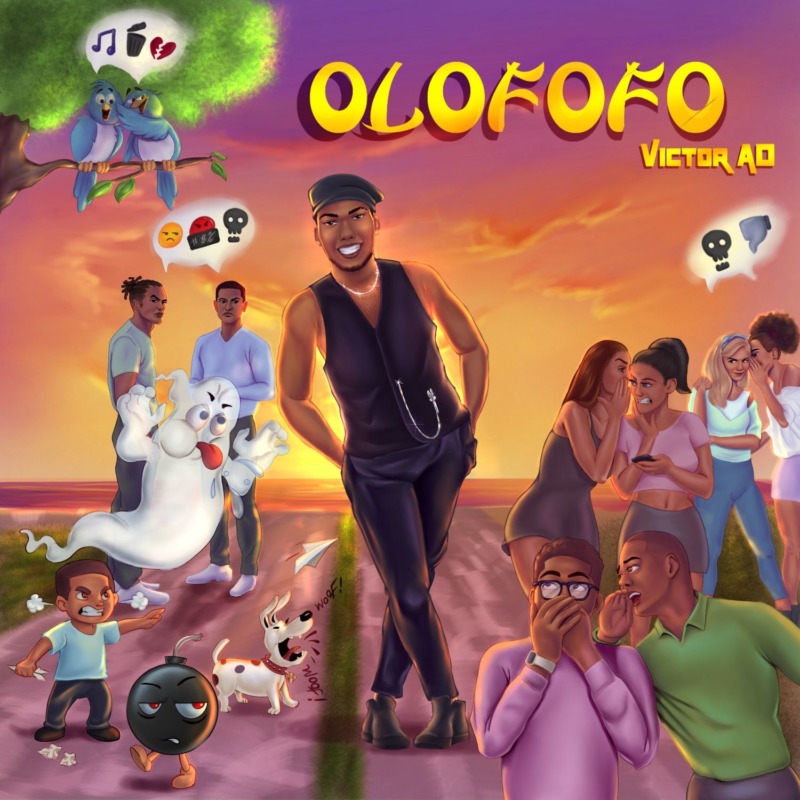 Victor AD isn’t scared of hates, gossipers, critics and bad energy on this nunu – OLOFOFO
Wetin We Gain crooner, Victor AD is back with a new banger titled “Olofofo“, This jam is a banging Amapiano/Pop record that would burst your speakers… Produced by Kulboy, mixed and mastered by Swaps.

The rising act first showed interest in music at a very tender age of six, influenced by the likes of Bob Marley, Sunny Ade, Michael Jackson and Lucky Dube, then he began composing his songs.