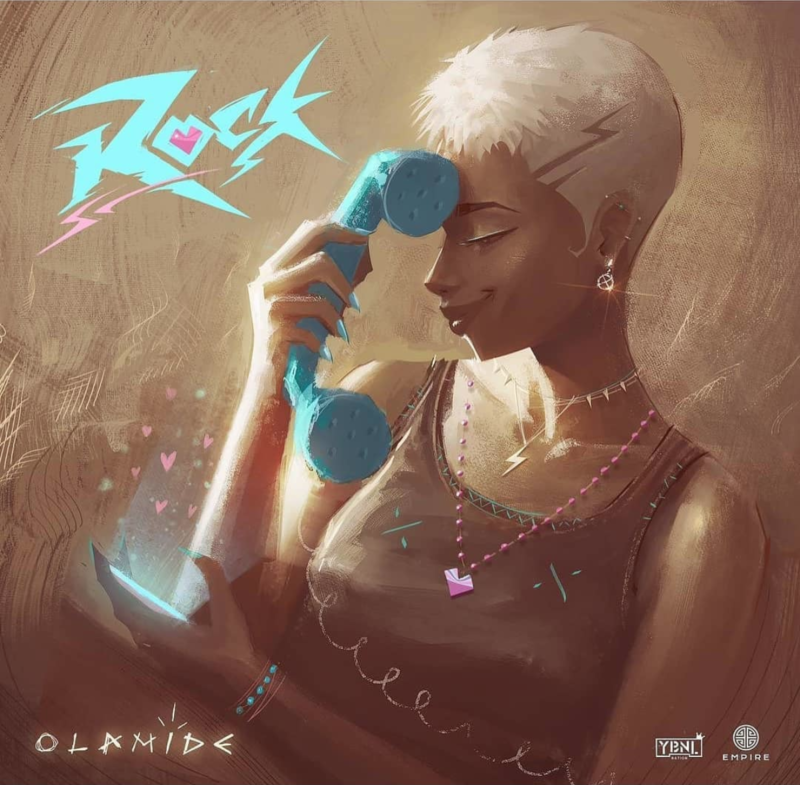 Olamide Baddo Is Back With A New Gbedu – ROCK…. Tempo Ti Change, Watima Gbo!
Multi-talented artiste, Olamide after a successful outing in 2020 returns with a new music titled “Rock”. With his 2020 Carpe Diem still basking for him, This new single is to start 2021 officially and warm us up for a new album.

Olamide Adedeji is a popular Nigerian singer-songwriter and indigenous hip-hop rapper. He is popularly called ‘Olamide Baddo’ or ‘Baddo Sneh’. He founded the YBNL Nation, an independent record label that brought talents; Adekunle Gold, Lil Kesh, Chinko Ekun, Viktoh, Lyta, DJ Enimoney and Fireboy. Olamide raps and sings both in his native language, Yoruba, and the general language English. He has earned lots of Awards to his name and released more than 20 hit songs with 9 studio albums; ‘Rhapsodi’, ‘YBNL (Yahoo Boy No Laptop)’, ‘Street OT’, ‘Baddest Guy Ever Liveth’, ‘2Kings’, ‘Eyan MayWeather’, ‘The Glory’ to name a few. In 2020 he dropped his 10th studio album – Carpie Diem on the 8th of October, a project filled with Vibes, melody and massive hit tracks.