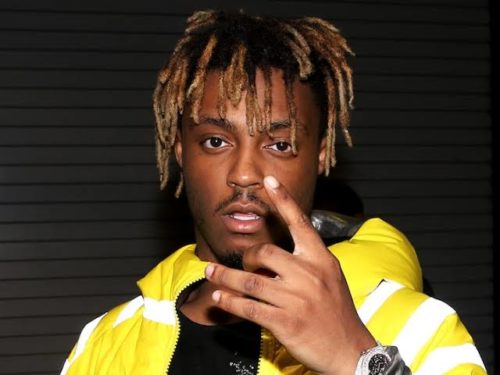 It surely is a sad moment for the American music industry as they lose their very own, Jarad Anthony Higgins popularly known as Juice Wurld, to the destructive claws of death.
Juice Wurld who just celebrated his 21st birthday on the 2nd of December, was said to have arrived California airport on Sunday, 8th of December, 2019 before suffering from seizure. The young rapper was reported to already be making his way out of the airport before he got attacked.

It was reported that Juice Wurld was already bleeding through the mouth before paramedics came for an immediate treatment, though he was still conscious. The rapper was layer taken to the hospital consciously but was later pronounced dead.