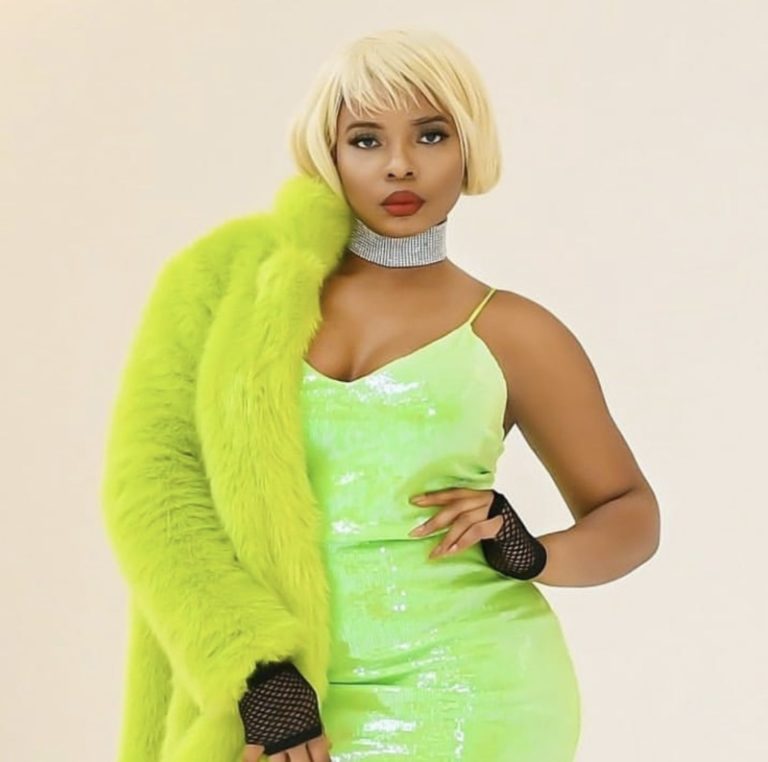 The Recording Academy has rolled out the first round of talents that will be joining the Chair and Interim Recording Academy President/CEO, Harvey Mason Jr. to announce the nominees for the 63rd Annual GRAMMY Awards.

One of the notable names announced moments ago, is Nigeria’s very own Yemi Alade. The self-proclaimed ‘Mama Africa’ — who just released her fifth studio album, ‘Empress’ — will be part of the nomination Livestream that will air on Tuesday, November 24.