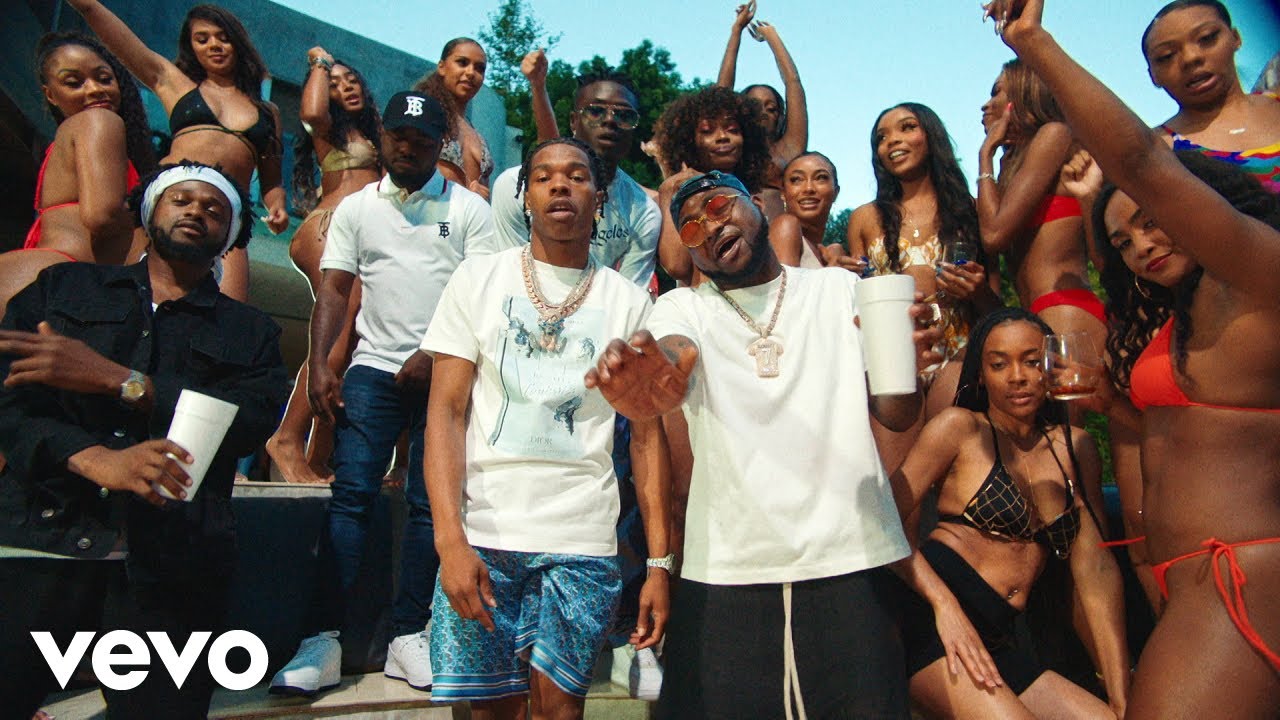 “So Crazy Video” performed by Davido and Lil Baby alongside US 30BG members, Directed by David Wept. Today 9th November, 2020, Davido premieres his b

After the huge success of FEM video which he used in breaking his own record of fastest 1 Million Youtube views in hours Davido releases a new music video. The already hit track “FEM” hit over 1 million views in 7 hours breaking his previous record for “Blow My Mind” with American singer, Chris Brown which hit a million views in 10 hours. This makes “Fem” the fastest Nigerian video to hit 1 million views on the popular streaming platform.

Riding on this great success and preparing us for the ‘A Better Time’ scheduled for 13th November, David returns with his second single of 2020. “So Crazy” features American buzzing rapper Lil Baby and its a classical Jam for all, both Home and International. Davido surest delivers the Best!

Watch and Enjoy the visuals below