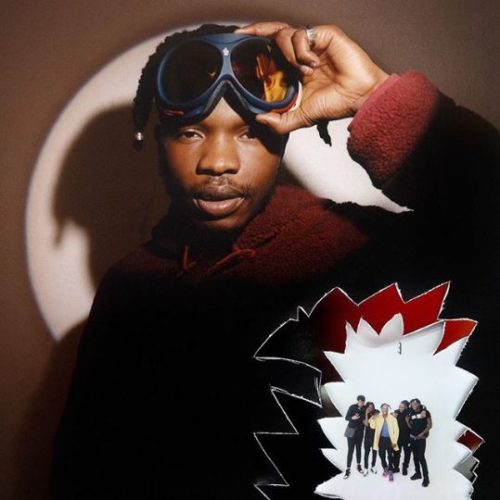 Naira Marley has announced his own record label; “Marlian Records” as well as urge every talented artiste out there to join the movement.
The singer made this announcement on stage yesterday at his sold-out show at the Eko Hotel Convention Centre in Lagos. He also revealed although the record label is brand new, he has already signed four new artistes on the imprint. Naira revealed his purpose for creating the record label is for unprivileged talents to be able to have an opportunity to showcase their talents to the world via the efforts of his newly created label.

The crowd applauded this move by Naira Marley while chanting his praises as well. They seem to have the thought that someone who finally has the street on the most accessible part of his heart is here.