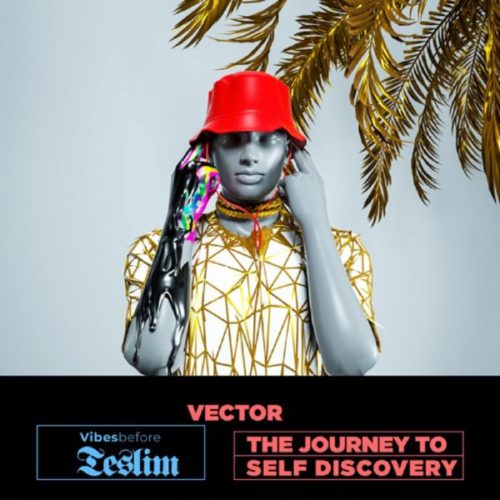 Vector release a new track titled “Alaye Jor Jor” to prove he is the hottest rapper ahead of M.I
Talented Nigerian rapper, VectorViper dishes out another hip pop record titled “Alaye Jor Jor Jor” (Self Pride). This track is off viper’s new music body of work, ‘Vibes Before Teslim‘ (The Journey To Self Discovery). Masterkraft produced this hot track sends some shots out

On “Alaye Jor Jor Jor” VectorThaViper says he is Nigeria’s no.1, the crowned rapper with heavy bars, punchlines, flows 9ja’s Lyrical Titan (wordsmith). This was his intro for the diss track (Judas The Rat) he did for M.I Abaga in response to ‘The Viper‘, declaring himself the greatest and best above M.I and his gang, SELF PRIDE. Viper is a whole talent, a genius, he sends more shots out. This a must Listen!

Enjoy! and share your thought about VEC been the only number 1 from the +234