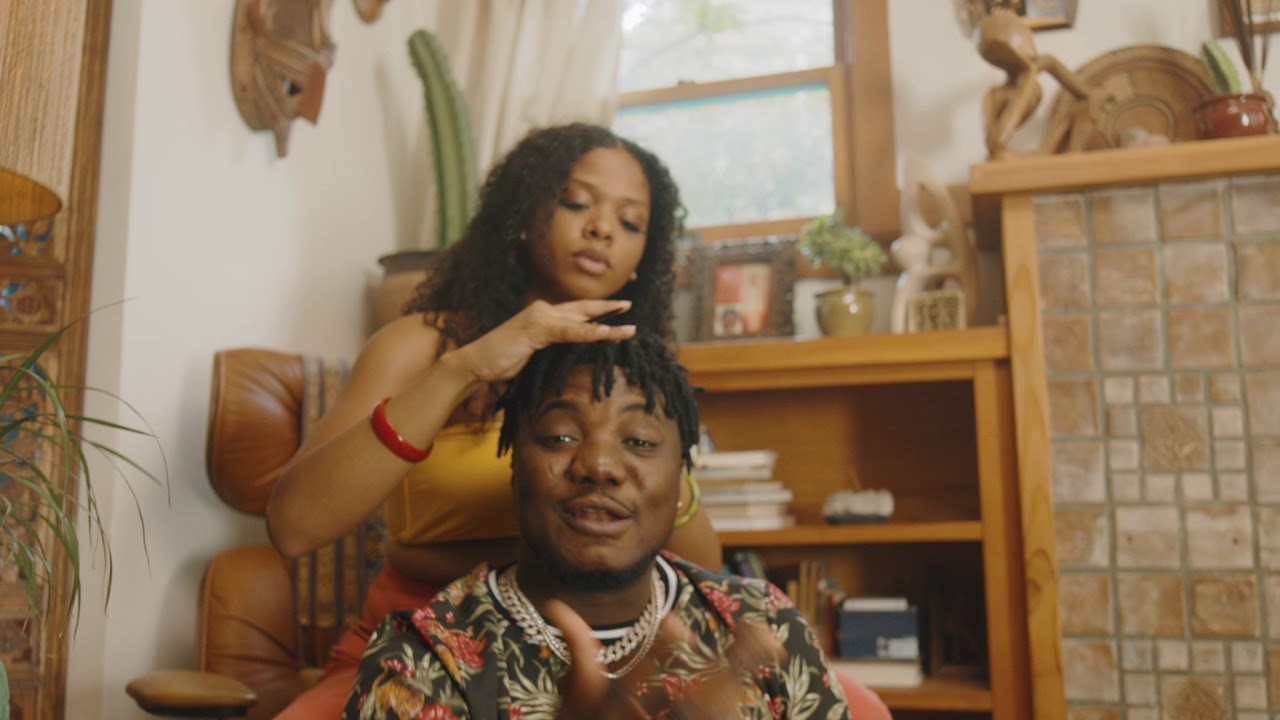 It can only be one (1) CDQ has he waste no time in serving his fans with the crispy music video for his new single ‘Owo’.
NSNS indigenous rapper, CDQ sets off the new year with his 2020 debut single titled “Owo“. The record produced by Jay Pizzle is here to rock the clubs and street. It’s got some elements that makes it stand out from Ibile Mugabe’s regular tunes.

CDQ calls on all the money makers and spenders because ‘Money’ is the most important thing to him. He therefore implores his fans to be like him who is ready to learn any language that money speaks. ‘Owo’ implies to ‘Money’ and you know what it commands…