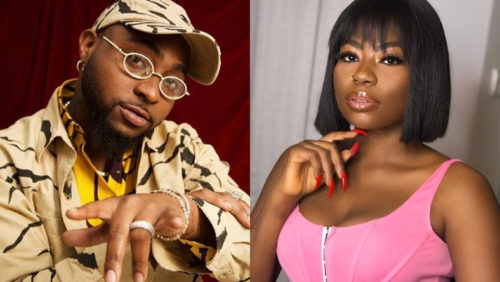 Davido’s first baby mama, Sophie Momodu has revealed that she would no longer be spilling what happened with the singer during their trip to Ghana.
The drama between Davido and his baby mama has finally ended after so much deliberation and cajoling from Sophie’s side. During an Instagram live session, Sophie explained that she has received numerous prayers from women she doesn’t know telling her to stay calm and strong. She was also advised by friends not to completely go off by giving details of what happened as her daughter should be put into consideration.