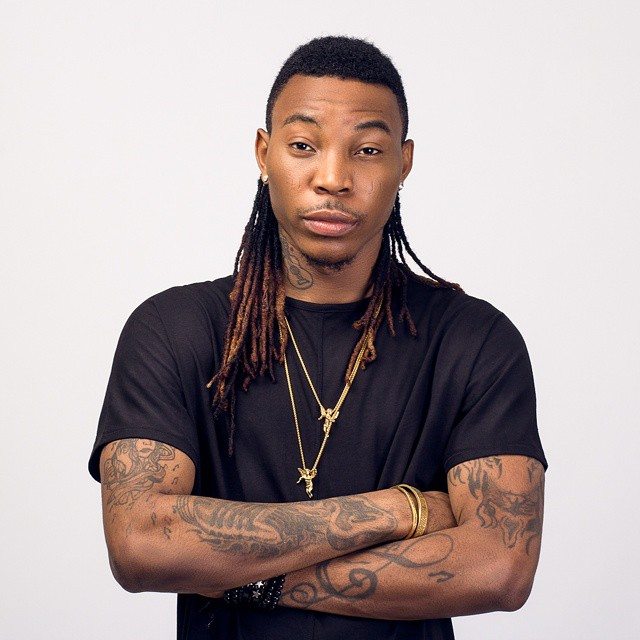 Singer, Solid Star, has expressed his gratitude after escaping death from drug overdose.
The singer took to his social media page some hours ago to share briefly the experienced he had which he says was led by love. He reveals he now realizes what separates life from death is just a thin line as he could have crossed over to the land of the dead if not for luck.

He wrote; “There is a thin line between life and death. The incident that happened few days ago showed how fragile i am with by the overdose usage of drugs that led to me bleeding in a couple thought process. Sincere apologies to whomever i might have hurt but hey “love is the sweetest and slowest form of suicide.

Singer SolidStar lucky to be alive after overdosing on drugs