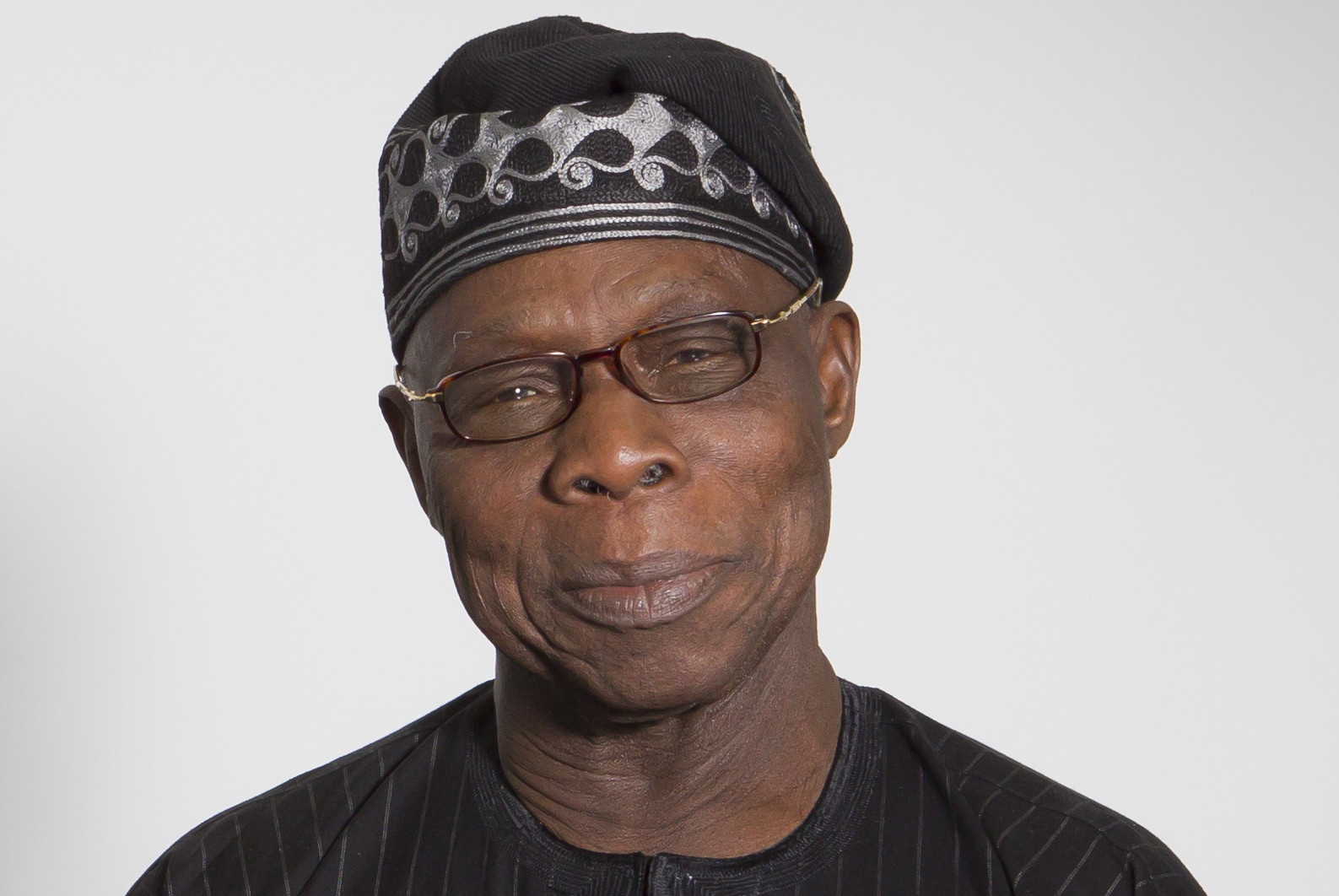 Former President Olusegun Obasanjo has advised African youths to come together and use their electoral power to kick out the older generation from all leadership positions.

Speaking at an interactive session held virtually to mark this year’s International Youth Day on Wednesday, August 12, the former President said unless old people are forced out of the political stage, they will continue to occupy the leadership positions which is a disservice to the youths in Africa.

For instance, if you say, in the constitution of a political party, not less than 50 per cent of those who hold executive office within the party will be less than 40 years.

You can even go beyond that and say that people who will be put up for election, not less than 50 per cent of them will be less than 40 years of age. That’s affirmative action. That’s positive discrimination in favour of youths.” he said