The All Progressives Congress (APC) gubernatorial primaries in Akwa Ibom State was bloody today following the killing of a party member. The deceased

The All Progressives Congress (APC) gubernatorial primaries in Akwa Ibom State was bloody today following the killing of a party member. The deceased Ukeme Efanga, who was identified as an APC member from Uruan local government area of the state, was shot dead this evening following a little fight during the primary election.

This happened after it was reported that political thugs allegedly invaded the APC secretariat and carted away election materials and also destroyed a police vehicle. 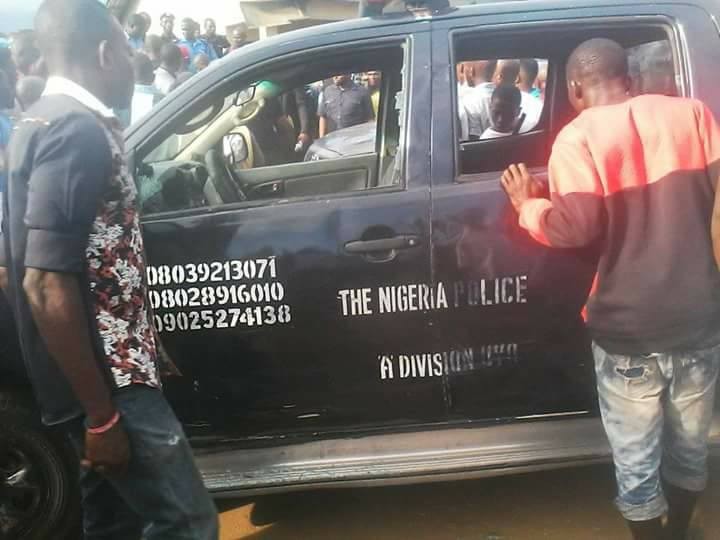 Some areas in the state capital, Uyo, were reported to have been taken over by the thugs, who many suspect are working for one of the governorship aspirants of the party.

Below is the released statement:-

The Governorship primaries of the All Progressive Congress (APC) in Akwa Ibom State has ended in a stalemate. The party had agreed on direct primary format to chose its flag bearer to represent the party in next year’s governorship elections.

According to reports, party chieftains had gathered at the state party secretariat along Ikot Ekpene road to fine tune last minute preparations and collection of materials.

Eyewitnesses said Udoedeghe held senator Ita Enang by the shirt and unleashed a slap on his right cheek before attempting to kick him on the thigh. Enang however remained calm as party chieftains intervened in the exchange.

Udoedehe, an aspirant accused Enang of conniving with Senator Akpabio and NDDC MD, Nsima Ekere to hijack materials meant for distribution to ward centres and instead presenting fake materials.

Meanwhile, reports say that at about 3pm, gunshots were heard at Primary school, Afaha Offot, Uyo and materials taken away by gunmen. Atleast 2 people were feared dead after gunshots were also heard near the APC state secretariat along Ikot Ekpene road, Uyo. 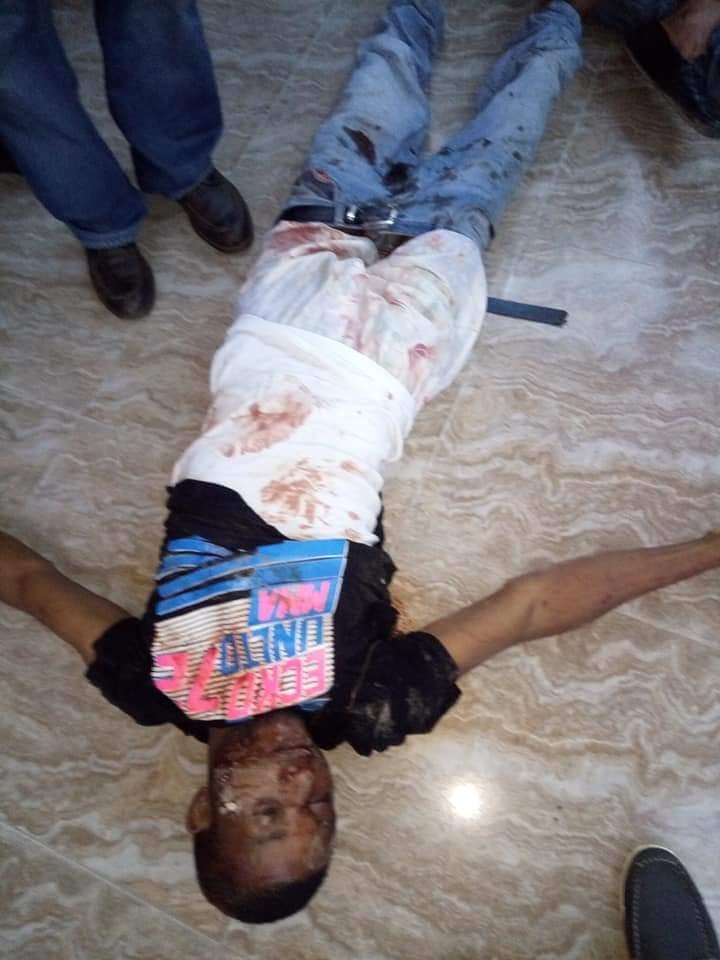 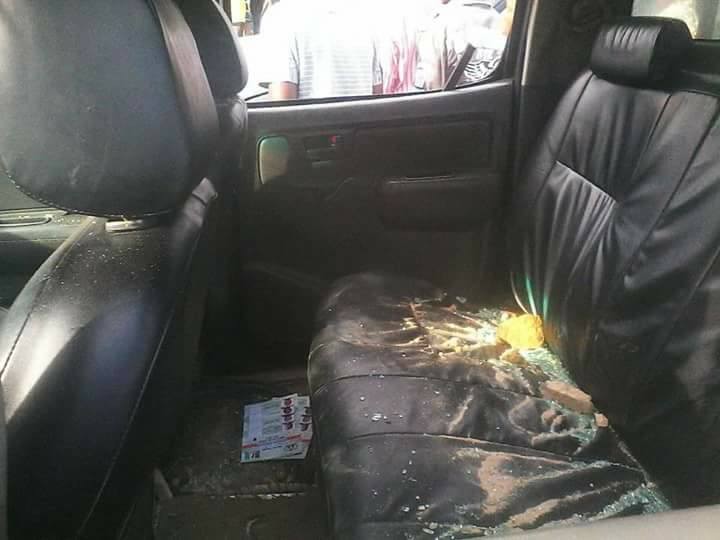