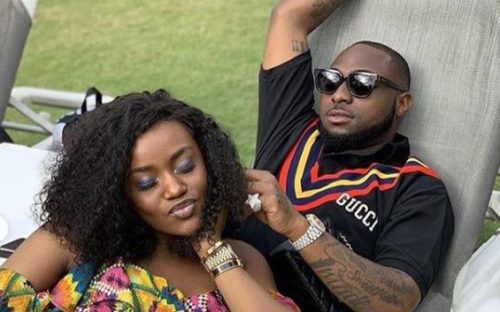 Since Chioma’s safe delivery of Davido’s new born son on Saturday, she has not been seen and this has made fans wonder why that has come to be.
A lot of people have been hoping to see her after-birth pictures so it could be confirmed that she is hale and hearty. Well, that hope has now been turned to a productive result as a picture of Chioma after birth has now made its way to the internet. She is seen in the picture with Davido who already was fast asleep. 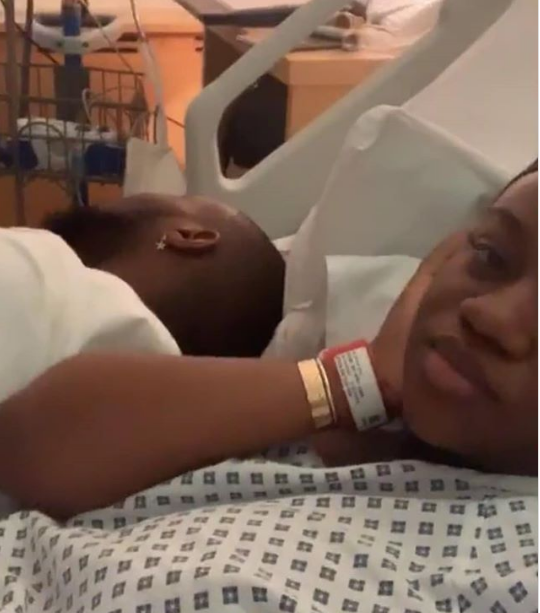