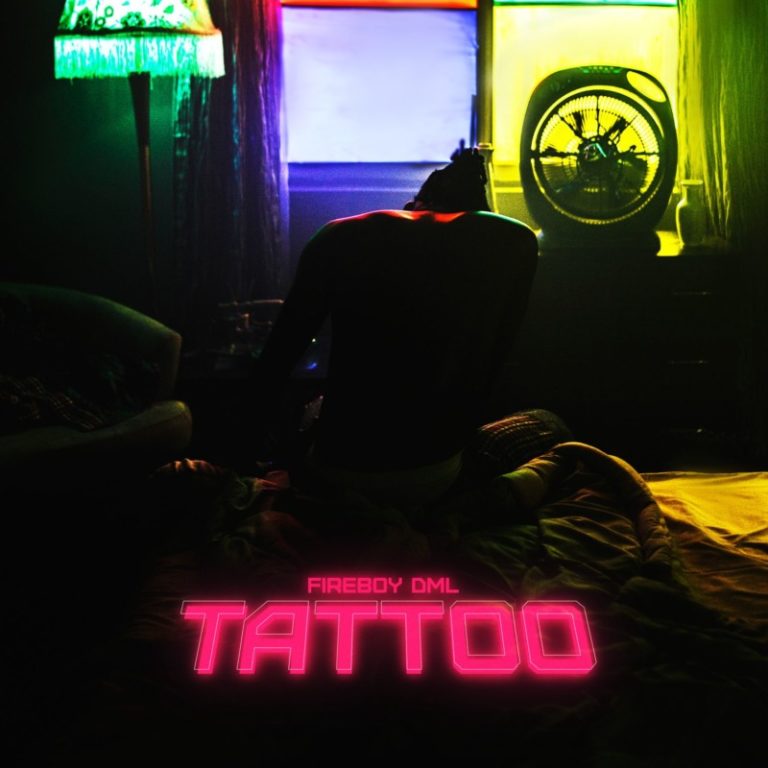 YBNL’s diamond, Fireboy DML returns with a brand new release title “Tattoo”… Listen! While we trying to digest the announcement of his forthcoming al

YBNL’s diamond, Fireboy DML returns with a brand new release title “Tattoo”… Listen!
While we trying to digest the announcement of his forthcoming album ‘Apollo’ scheduled for August 20, Fireboy DML surprises us with a new track – ‘TATTOO’. This to build more anticipation towards his incoming music project. “Tattoo” is the third single from Fireboy in a row this 2020, a follow up to the recent, ‘ELI‘ and his debut; “New York City Girl“.

On 14 June 2019, Fireboy DML released the romantic single “What If I Say” produced by Pheelz, who incorporated a mix of percussion, ambient synth harmonies, and a drum riff into the production. 1 August 2019, He released the Echo the Guru-produced single “King”; in it, he declares his worth to his love interest.

Later in 2019 he released his debut studio album “Laughter, Tears and Goosebumps” which was a brand of R&B that combines love and social issues with empirical songwriting. LTG comprises 13 tracks and doesn’t feature any guest artist. According to the afro-life musician, signed to YBNL Nation who infuses Soul, RnB and country genres into his inherent Afro-Sound, his debut album “Laughter, Tears and Goosebumps” was a dream, he showed us ‘Damola and we saw perfection. So how human is he meant to think of himself, a god? Well the second album ‘APOLLO’ which is about to hit us would speak.

Here is the new single “Tattoo” which is fourth on the Apollo album next track after ‘Eli’ (track 3).

“Tattoo Video“, Directed by Award winning video director, Clarence Peters sees Fireboy in a sensual mood with his Bae. He gave his lady a good sexual healing (sex desire) that attracted the girls next door. Watch and Enjoy below