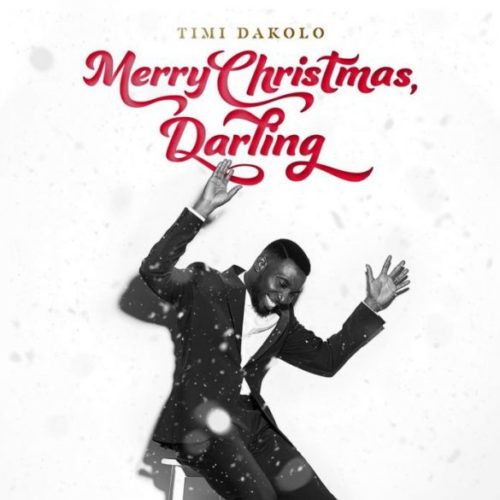 Recorded at Abbey Road Studios in London, Timi Dakolo presents a simply gorgeous, heartfelt collection of soulful Christmas ballads backed by the London Symphony Orchestra. ‘Merry Christmas, Darling’ combines Timi’s unique voice with some of the greatest classical standards ever written. The album, which was two years in the making was additionally recorded in Libreville, Budapest, Lagos and Los Angeles.

Timi is well known in Nigeria since winning the country’s first ever televised talent competition. His soulful, R&B debut album followed as did a series of stirring, emotional singles including ‘Great Nation’ which has been adopted as the nations second national anthem. His determination to stay true to himself has made him one of Africa’s most loved artists in a music scene dominated by Afrobeats. Influenced by Teddy Pendegrass, Michael Buble, Sam Smith and Luther Vandross, Timi’s eclectic musical palette has inspired him to create music with crossover appeal.