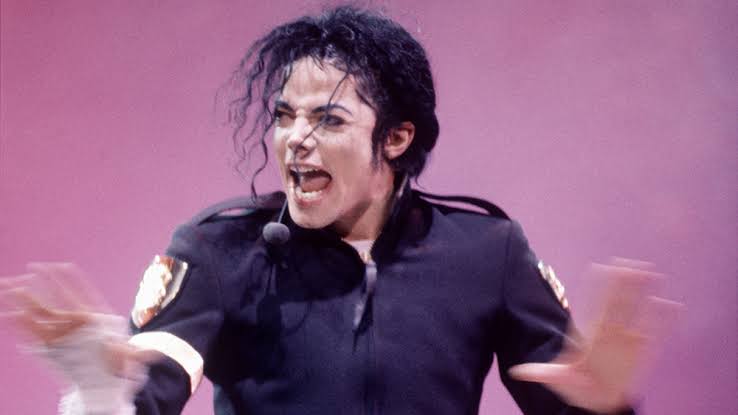 Late American singer, Michael Jackson’s first moonwalk socks are to be sold for an extremely huge amount.
According to reports, the custom made crystal stockings were what he wore during his performance of “Billie Jean” in the 1983 TV special, “Motown 25: Yesterday, Today, Forever” and it is expected to be sold for $1-2 Million which is about 360,000,000 – 720,000,000 in naira.

The “Thriller” singer did the moonwalk dance for the first time with the socks which is why it is considered to be very valuable. 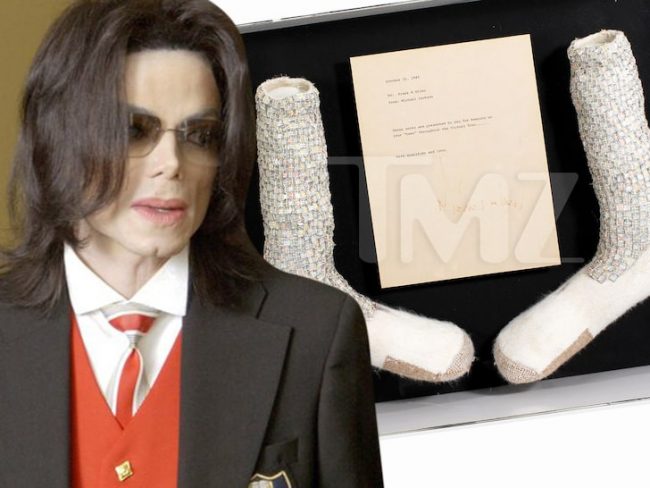