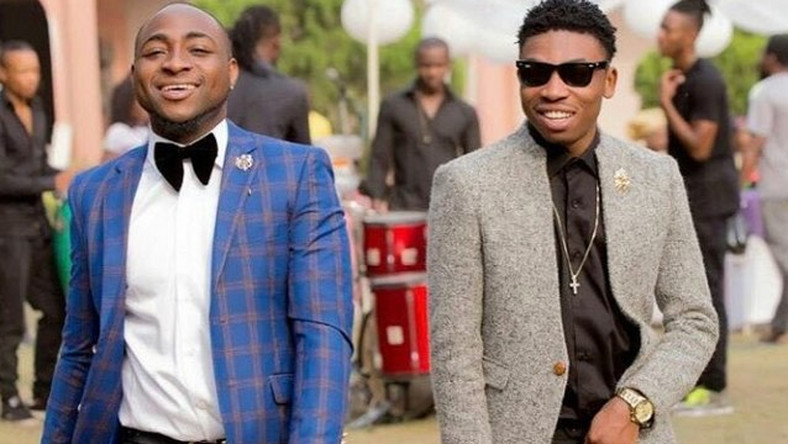 It is a beautiful thing for a mentee to have his mentor express his satisfaction and excitement over his growth and achievements. It simply means the right path is being followed by the mentee.
This definitely is the case with Mayorkun as he reveals he fell really emotional but proud after a private moment with his record label boss, Davido, in which he expressed how proud he is about his achievements. The “Up To Something” singer took to Twitter to reveal he was almost close to tears as Davido his pride at his achievements in the Nigerian music industry so far.

He wrote: “David just told me how proud he is of me and icouldn’t hold the tears! Sh*t I’m such a P**sy.”

Mayorkun got signed to DMW by Davido in 2016 and ever since, it’s been a journey of a roller coaster for the singer. Winning awards, killing shows and dropping an album in between. It’s been a really successful journey so far.

You reading This Now, May Your Idols/Legends Also Be Proud Of You 🙏🏽❤️.. Just Stay Focus & Work Hard