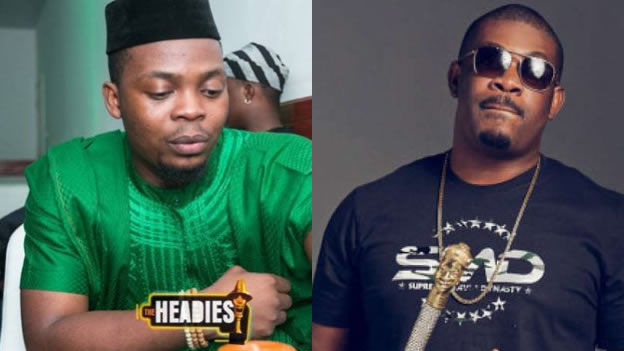 Mavin Defeats YBNL Once Again At The Headies As ‘Rema’ Emerges 2019 “Next Rated” Winner!

Mavin and YBNL went head to head once again for another Headies ‘Next Rated’ Artiste Edition and Don Jazzy’s new artiste, ‘Rema’ defeated YBNL’s new a

Mavin and YBNL went head to head once again for another Headies ‘Next Rated’ Artiste Edition and Don Jazzy’s new artiste, ‘Rema’ defeated YBNL’s new artiste, ‘Fireboy’ and others as he emerged the winner.
Last Night at Eko Hotel, Lagos, The 13th Headies Award 2019 tagged ‘The Power Of Dreams’ took place. The event was colourful with the attendance of different celebrities, the Ex-Big Brother Naija housemates and top Nigerian artistes. Alaga Ibile, Reminisce and Nancy were the Host for the night. They took the show to a new level and other celebrities who stepped in to announce winners also made the event a perfect one to remember.

From the whole event, the ‘Next Rated’ category was the one everyone were anticipating. This because it had Mavin and YBNL new acts who are currently topnotch and doing great numbers. Also back in 2015 both label boss went head to head when Lil Kesh lost to Reekado Banks of Mavin.

Finally the moment came for the announcement of the 13th Headies Next Rated Artiste Award and Mavin/Jonzing new artiste, Rema dusted YBNL’s new act, Fireboy and his peeps as he clinched top spot. But there was no drama because the YBNL crew were in London with Wizkid for his StarboyFest. 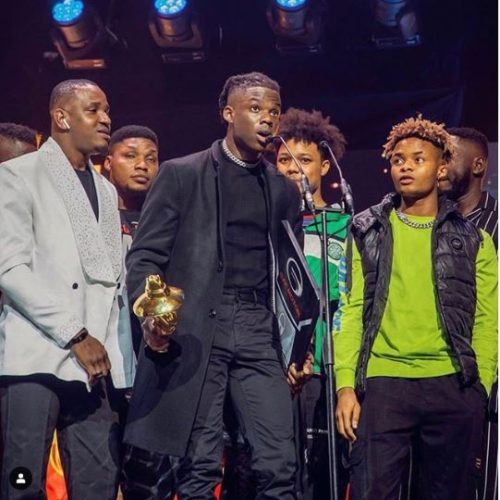 Do You Think Rema Well Deserves The Award With His Works Input In The Calendar Year Ahead Of Fireboy & Zlatan? Share Your Thoughts below,