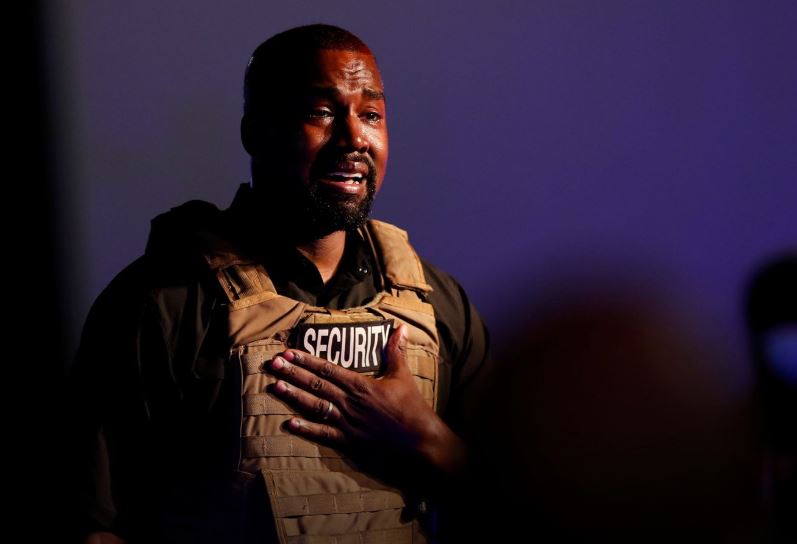 American rapper and US presidential candidate, Kanye West has made a shocking revelation of how he almost aborted his first child, North West. The ra

American rapper and US presidential candidate, Kanye West has made a shocking revelation of how he almost aborted his first child, North West.
The rapper announced that he was running for president people are still not convinced that he is serious even after he filed necessary documents to join the race. The rapper has once again come under the public eye after he started his presidential campaign with a lengthy controversial speech. Kanye spoke about topics such as religion, abortion, and international trade.

Kanye spoke about how Harriet Tubman, a historical figure never actually freed the slaves, she just had them work for other white people,. Tubman is one of the most respected female figures of 19th century America. An African American who escaped slavery, she helped enslaved Black men and women travel north to freedom and fought for the Union during the Civil War. She later became a supporter of women’s suffrage.

Speaking on abortion, he said that he believes it should be legal, financial incentives to help struggling mothers could be a way to discourage the practice. He mentioned how he almost aborted his first daughter North West in 2013and how he was also almost aborted by his father.

In his words: “There would have been no Kanye West, because my dad was too busy. I almost killed my daughter, even if my wife were to divorce me after this speech, she brought North into the world, even when I didn’t want to.”