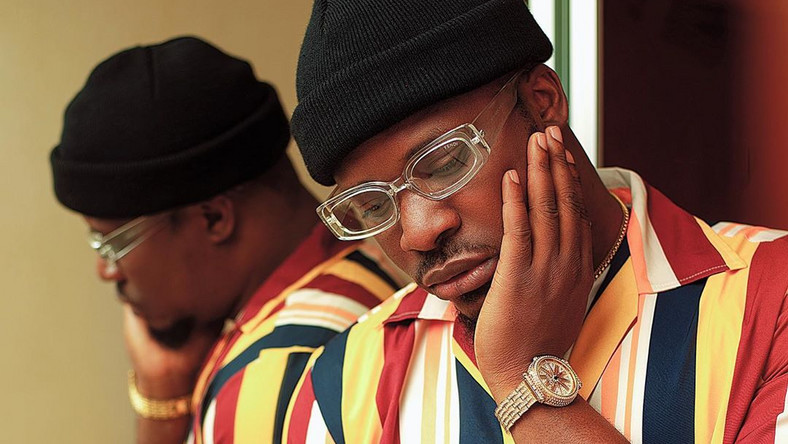 Nigerian sensational singer, Jaywon has arrested and arraigned by the police for violating the curfew order issued by the Lagos state government over

Nigerian sensational singer, Jaywon has arrested and arraigned by the police for violating the curfew order issued by the Lagos state government over the coronavirus pandemic.
The Lagos state government had issued a curfew order on the state as part of measures to gradually ease the lockdown due to coronavirus pandemic. However, since the order was announced about 179 have been arrested for violating the order and also for refusing to wear face masks as stated by state public relations officer, Bala Elkana.

Nigerian singer, Jaywon is among the defaulters and according to Punch, the singer was intercepted by police officers monitoring the curfew order at about 11 PM on Monday, the 4th of May, 2020. The singer was then taken to the State Criminal Investigation and Intelligence Department, Panti, Yaba, where he was charged before a mobile court after his statement had been taken.

It was also stated that the singer was arraigned before a magistrate court on Tuesday, May 5, 2020, where he pleaded guilty and the presiding magistrate ordered him to pay a fine of N10,000. He was also sentenced to do community service for 30 minutes.