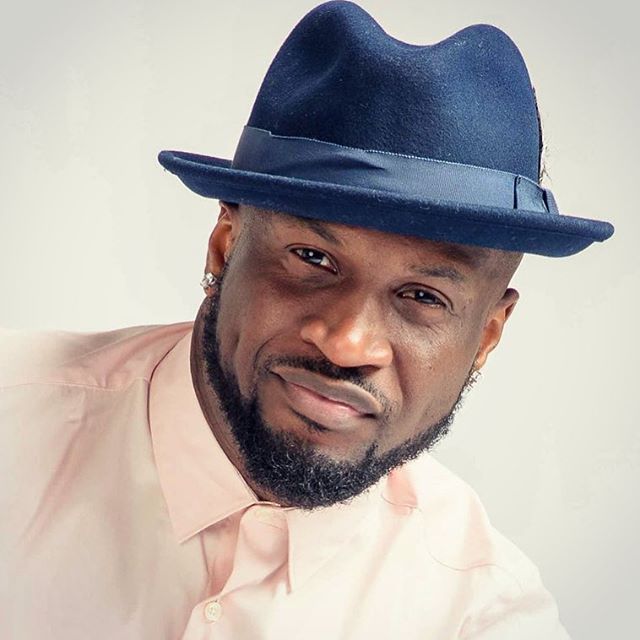 Fast-rising Nigerian singer and songwriter, Peter Okoye has sparked controversy on social media following a recent interview.
In his interview with Hip Tv, Mr P revealed that he was happy the Popular Duo Group, Psquare Broke Up in 2017. According to him, he makes more money as a solo act and is not mandated to split the money with his brothers, Paul Okoye and Jude Okoye.

Peter Okoye confidently stated that he is enjoying the freedom that comes with a solo career. He confessed that his level of creativity has been on point since the break-up. 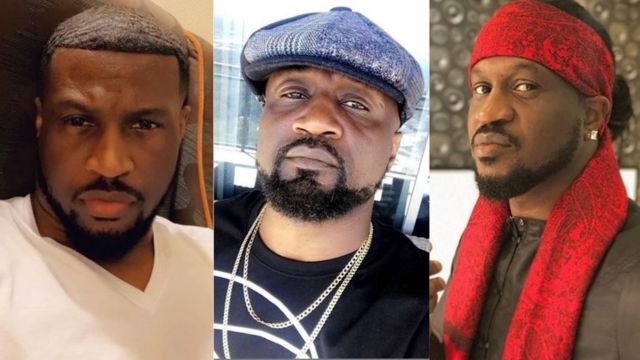 Mr P further added that he is not bothered by the public perception of his character or career. According to him, fans are free to refer to him as a greedy or a selfish person.

In his own words, he said:

” I don’t have to share three ways, call it greed, call it selfishness, it’s your own cup of thing. I don’t get to share with nobody, it’s just my management and my team. It’s me doing my own thing. I am making more money, I am free. I mean, freedom is key. I get a call that there’s a show next week and it’s my daughter’s birthday. I will tell them to cancel it, that I have to attend my daughter’s birthday. But as a group, I couldn’t do that. So freedom matters.

Moneywise, yes. If we use to share it three ways, I share alone. Call it greed again, call it selfishness, it’s your own cup of tea. What am I doing this music for? It’s about you doing it how you feel. Like I said, it’s not about the money, but if you talk about the money, I make more money than I did in the group.”