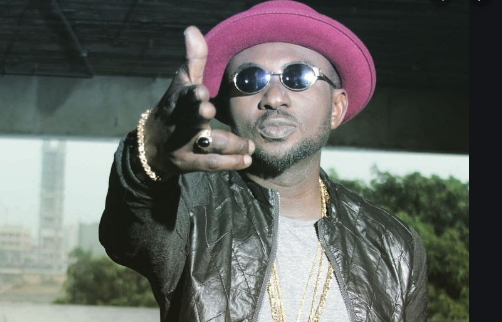 “I Dreamt About 2Face & His Manager Last Night” – Blackface Reveals

Nigerian singer and former member of now-defunct boy band, Plantashun Boyz, Blackface has made a very shocking revelation.
After releasing his explosive 43-minute conversation with Faze which caused quite a stir on the internet, the singer is back with another one. 2baba last year filed a 50million naira lawsuit on Blackface for defamation of character over the real owner of “African Queen” and since then, the feud has not been settled. 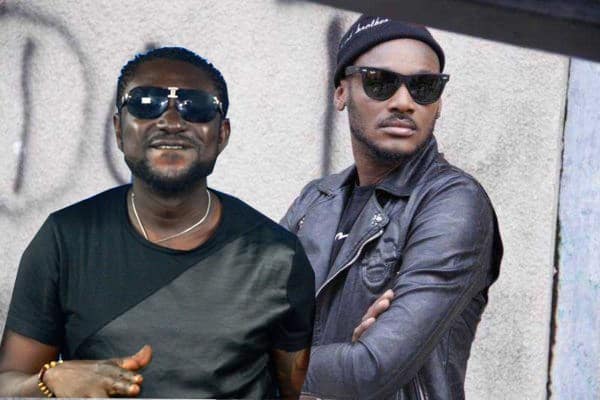 Not all dream come true.. E get y @mrpatricktv 😂😂😂