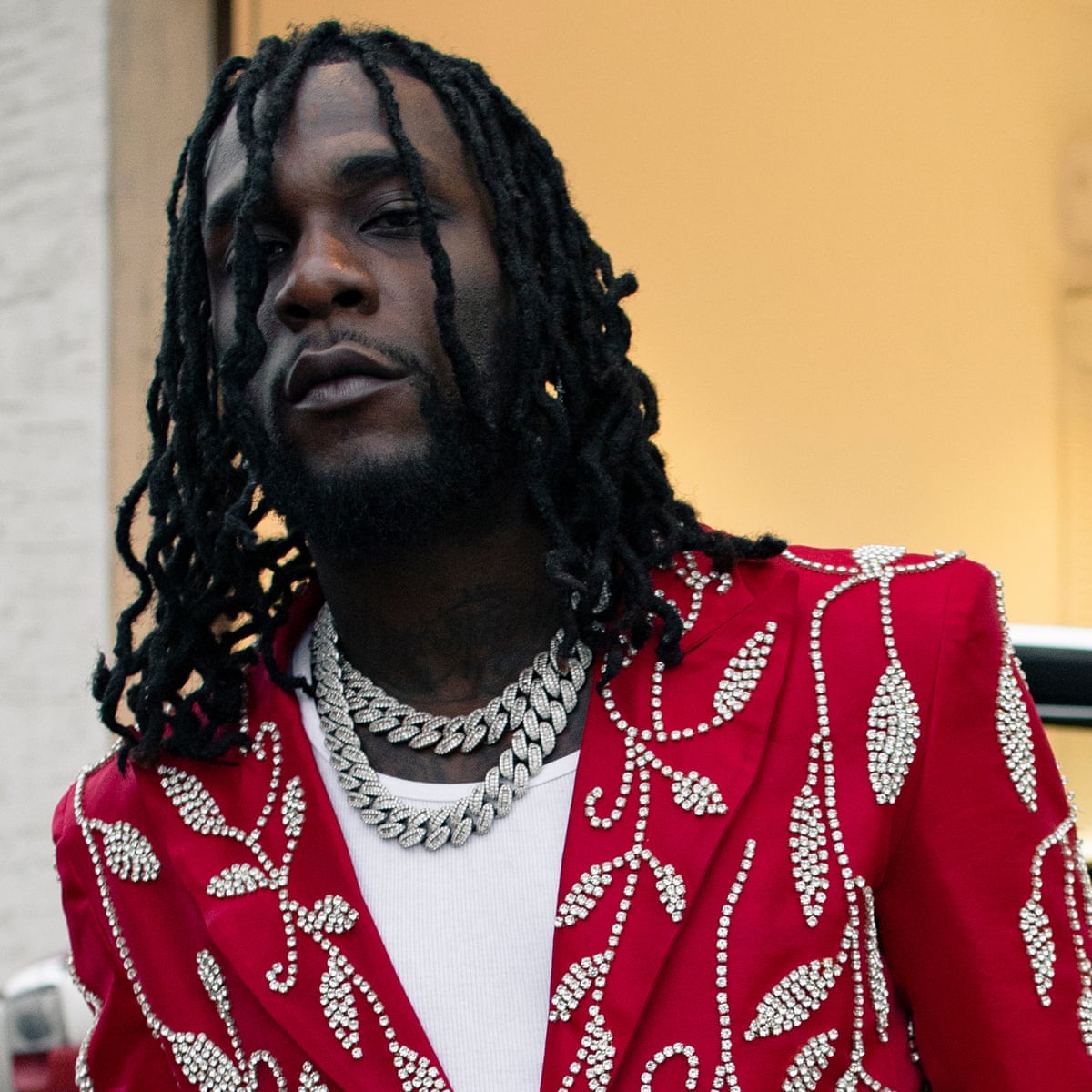 HOT!!! Burna Boy’s Nudes Got Leaked On The Internet

While Still Celebrating His Grammy Win, A Mysterious Lady Leaked Nude Video Of Burna Boy Online.
Burna Boy’s nude videos have surfaced online today. According to a video posted by a popular Instagram blog, identified as “Gistlover”, the one-time, Grammy winner, could be seen lying nude in bed, while deeply asleep.

The video appears to have been recorded by a lady, whose thighs could been seen, as the recording went on. It not yet clear to everyone what went down in the surfaced video but photos of the lady who allegedly recorded the video has surfaced as well and rumor does have it that she is Burna’s new chic. See Below.