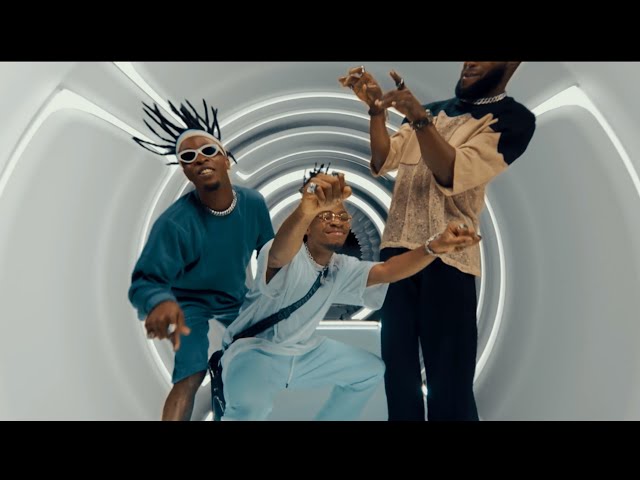 Earlier this year in March Award winning international disc jockey and producer DJ Neptune teamed up with emPawa’s Mr Eazi and Joeboy for the single “NOBODY“. Featuring this triple threat of talent, the atmospheric record was produced by Neptune Records in-house producer Magic Sticks. Fated to be a contender for the biggest Nigerian hit of the year 2020 and definitely’s Neptune signature hit, Joeboy opens up the bop with melodious lines before processing into a repetitive but highly potent ear-worm hook which is further complimented by Eazi’s offering.

On this ‘Nobody Icon Remix‘, Laycon ‘Awa Fierce‘ crooner opened up the bop catchy track with his blazing Rap vibes which comes with easy to rap along lines, catchy rhymes and dope punchlines. African Popstar, Joeboy brought in new melodious line to make the hit track feel brand new and more addictive than the original.

Charley i’m a bad boy, but you know the love i go give na the mad one
100% you na fine one and you know the boy give the life what an Icon
Baby girl go slow see my eye on eheh
I know you don dey feel my vibe on teyte
Baby i know you be the right one,
And Nobody come close, Nobody nice one…. 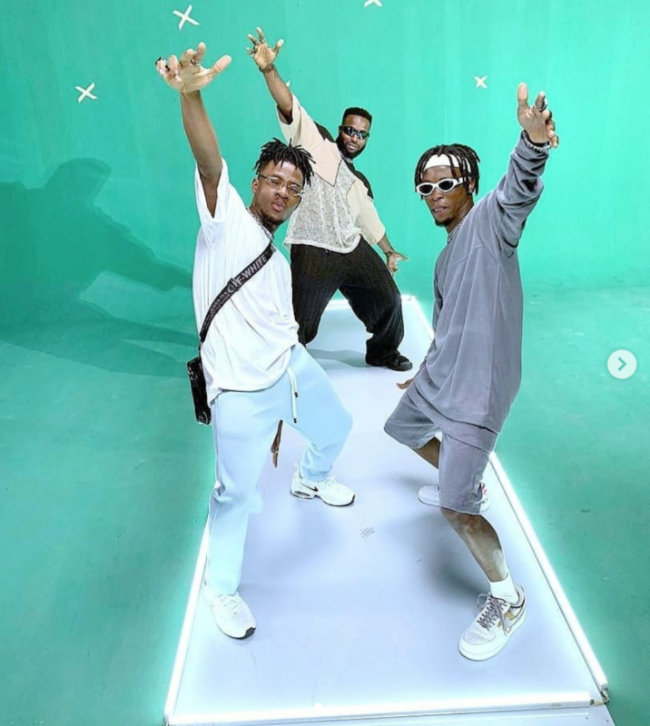 This track is all Greatness and Iconic!!! Neptune gave the Hit song a Befitting Visual. Watch the official music video for ‘Nobody Icon Remix‘ below… ENJOY!!!