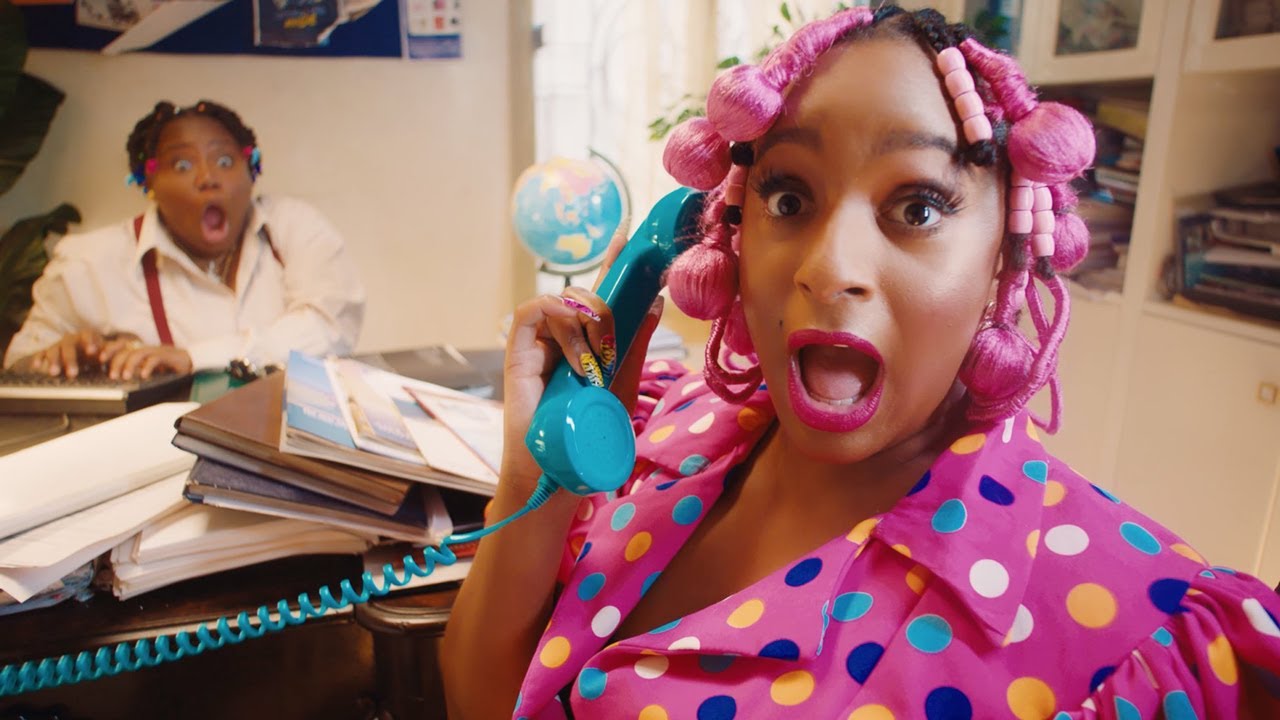 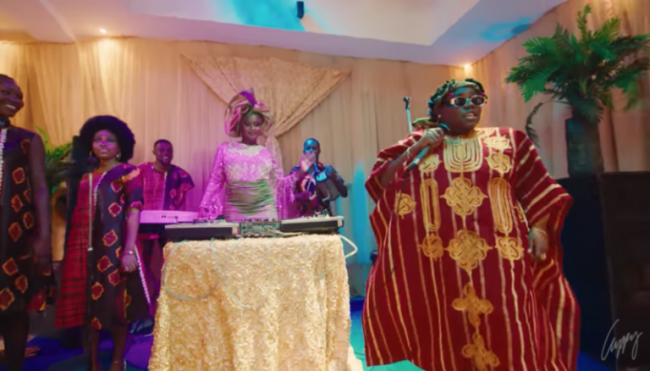 The nostalgic visuals for ‘Litty Lit’ sees Cuppy and TENI trade in the mundanity of their 9-5 office jobs for the fun and excitement of an Oleku, an old-school Nigerian party where everyone wears traditional attire. They rock up to the party and instantly raise the energy of the room – a perfect visual complement for the track’s fun-loving vibes.

Cuppy drops ‘Litty Lit Video’ Today December 16, 2020 so we can have a New Christmas JAM! on Television (TV) and our screen. This follows up the music video for Cuppy’s smash hit, ‘Karma’ featuring Afrobeats star Stonebwoy.