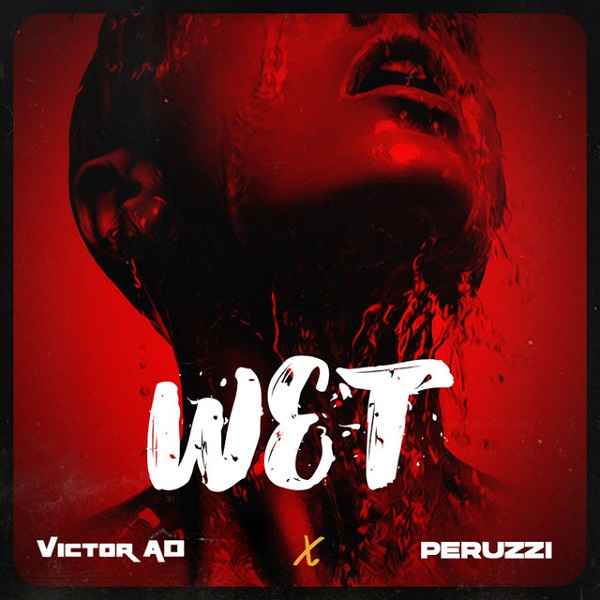 The rising act first showed interest in music at a very tender age of six, influenced by the likes of Bob Marley, Sunny Ade, Michael Jackson and Lucky Dube, then he began composing his songs.

Before his professional sojourn as a musician in 2014 with the single titled ‘Jowo’, he led a music band in Delta State Nigeria and he was crowned the ‘best singer’ during his diploma days at federal polytechnic, Auchi. In 2017, Victor AD released the single “No Idea”. The music video for the song, which was shot and directed by Cinema House Images in late 2018, was endorsed by TV stations in Nigeria. In 17 June 2018, Victor AD released the single “Wetin We Gain“, and was discovered by the management company Longitude Promotions in 2018. The “Wetin You Gain” single was given visual direction by Director Dindu with over 9 Million views on YouTube. After he full breakthrough he Got signed to SJW Entertainment and released ‘Tire You‘, ‘Too Much Money‘ and his ‘Red Eye EP‘.

This new song from Victor AD “WET“, produced by Oshow Beatz is to wrap up the year 2020 and give our playlist a new gbedu for the festive. Peruzzi delivered a magical melody and vocals on this Big Vibe.

Groove below and Enjoy!!!