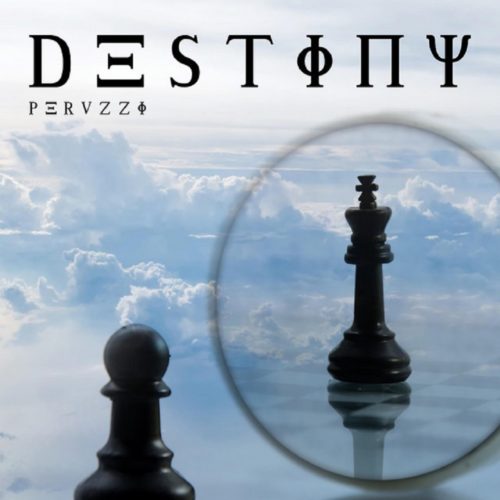 Peruzzi surprises us with another single titled “Destiny” as we continue to anticipate his ‘Huncho Vibe’ album.
DMW’s vibe machine, Peruzzi makes it a double release with this new single tagged “Destiny“. He surprises his fans with this record produced by Vstix by releasing it together with the initial single we were all waiting for ‘Sunshine’ featuring Davido.

‘Destiny’ is the first record on Peruzzi’s ‘Huncho Vibe’ album, introducing the king of vibe, Huncho! N6 introduced Peruzzi as the future King that will lead crowds with his voice.