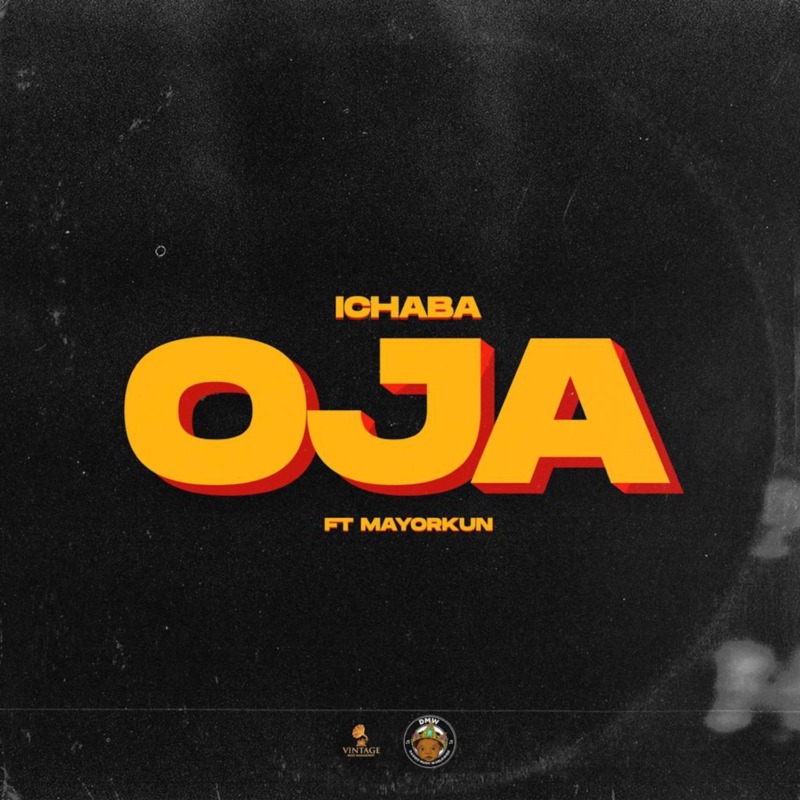 Fresh Music from the stores of Davido Music Worldwide, “OJA” by Ichaba featuring Mayorkun. Singer Ichaba teamed up with the Mayor of Lagos, Mayorkun

Fresh Music from the stores of Davido Music Worldwide, “OJA” by Ichaba featuring Mayorkun.
Singer Ichaba teamed up with the Mayor of Lagos, Mayorkun and deliver this new banger titled “Oja“, produced by Vibez Ace. This song is a follow to Ichaba’s last released effort – ‘Double Dare You‘.

“Double Dare You” is a song released last year April that shows DMW (Davido Music Worldwide) is the movement, the winning label. The hottest label in the Country with blazing army/gang, Africa’s Pride and diverse trio, Ichaba, Dremo and Yonda shares how they are living their lives, enjoying every moment with no one to Dare & Test them.

They make superb use of Studio Magic’s instrumentals which they laced with braggadocious lyrics about the greatness of their record label and how its power makes each of them untouchable. The track gets its vocal strength from Icahaba who leads the group with a sonorous hook and chorus followed by Dremo who spices up the track with methodic bars. Yonda ends the party with a Fuji inspired verse that transfers the entire single to a different dimension giving the track another melodic vibe.

This new track, OJA is a Vibe with catchy lyrics and hook…