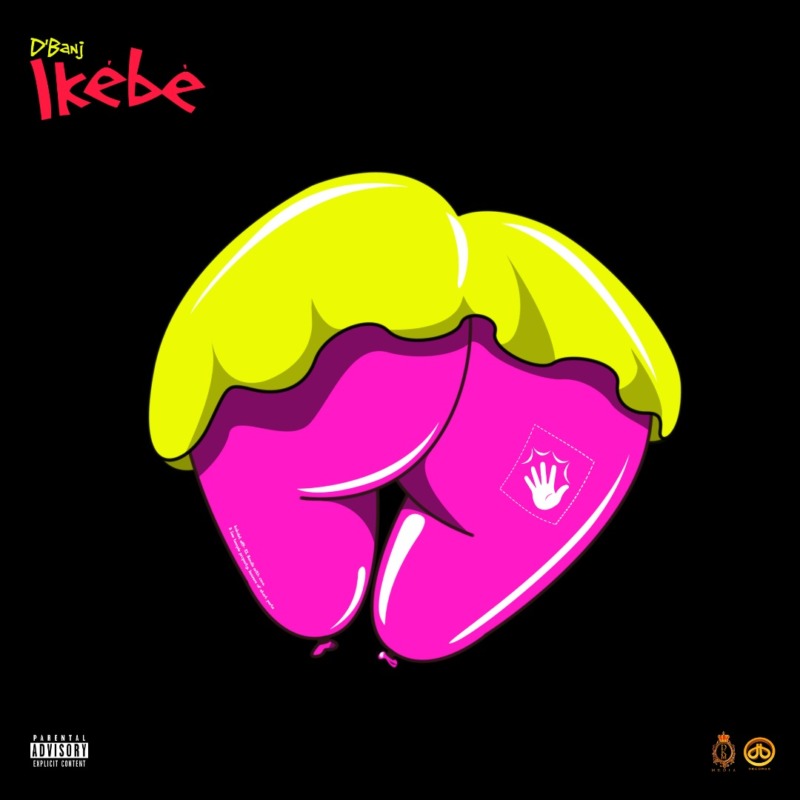 Koko-Master, D’banj aka BangaLee kicks off the new year with this new Rexxie produced track titled “Ikebe”. Africa’s most charismatic entertainer and

Koko-Master, D’banj aka BangaLee kicks off the new year with this new Rexxie produced track titled “Ikebe”.
Africa’s most charismatic entertainer and one of the continent’s biggest export – D’Banj (real name Oladapo Oyebanjo) opens up his 2021 chapter with the highly anticipated dance-ready tune – IKEBE.

Produced by the incredibly talented Rexxie, D’Banj sets the pace for the year as he delivered on this fast-tempo melodious number while creating some sort of awareness on the need for the male gender to thread carefully this year as can be heard on the lines “Oh Lord, help me, I no wan sin. I tell my body say you go die for this Ikebe“

After a turbulent 2020 ended with a massive testimony, welcoming his second child and first baby girl, D’Banj puts out “Ikebe” to make a statement and preach what he stands for – RESPECTING WOMEN and THEIR RIGHTS.

With the Heritage Bank/CREAM “YNSPYRE” Initiative set to kick off, D’Banj is definitely set for a smooth ride in 2021 but first, let’s start the engine with “Ikebe”.