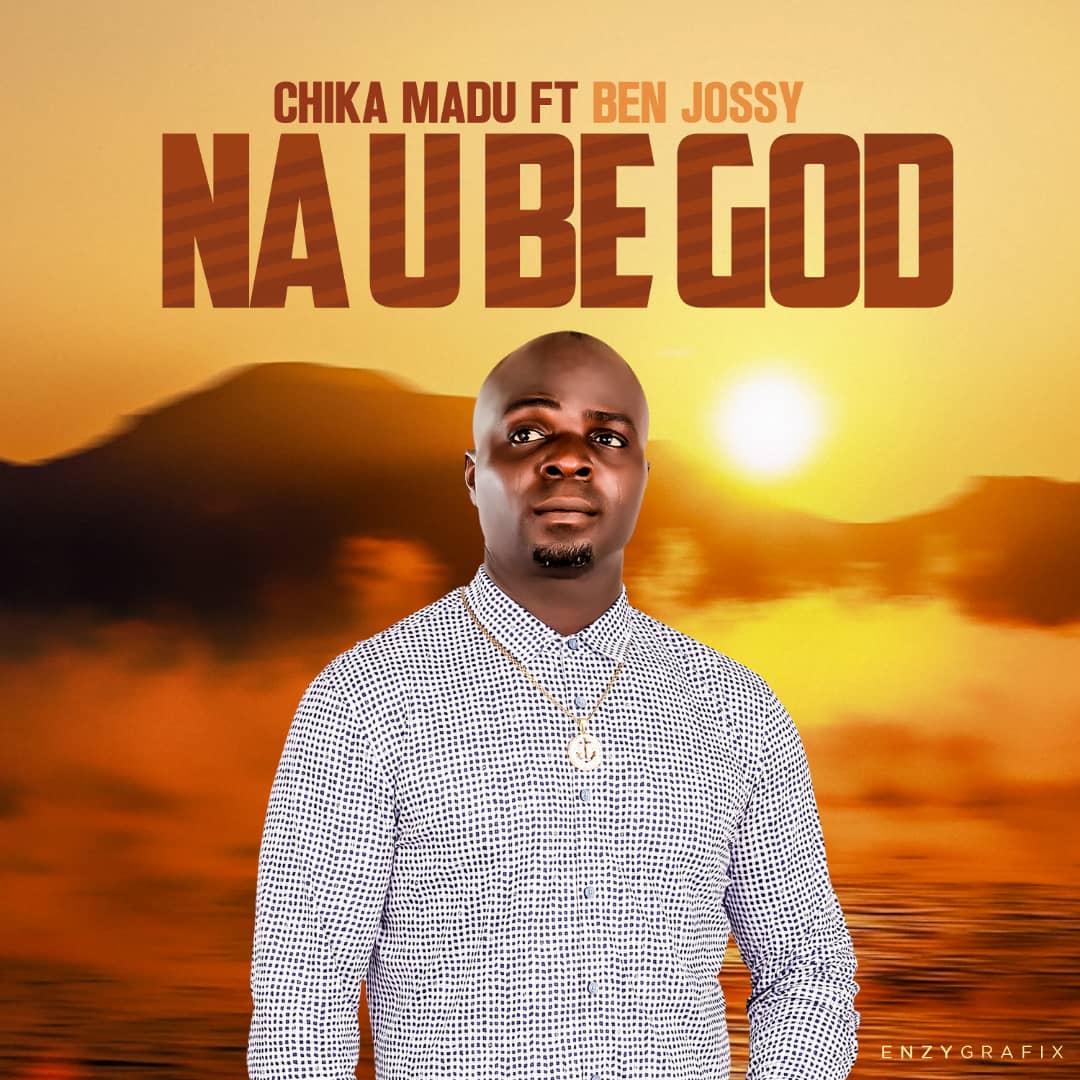 According to him, when he started music it wasn’t easy for him then he had to join a group called Melody worker owned by pastor but unfortunately they didn’t make it as a group so everybody went solo and became an independent singers.