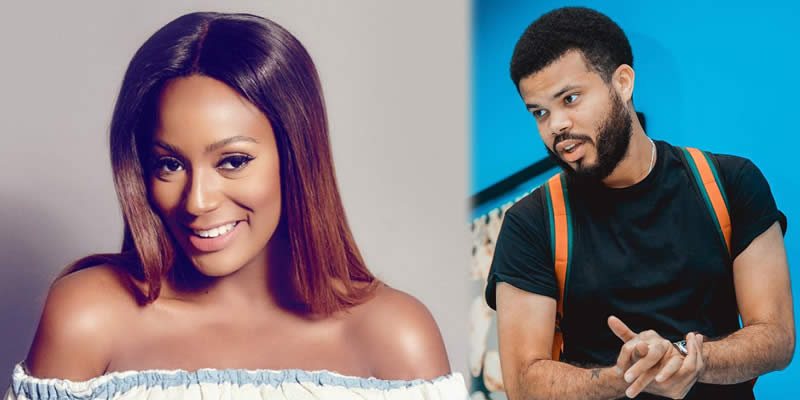 Sensational singer, DJ Cuppy has revealed that she messed up her last relationship with Davido’s manager, Asa Asika.
It is no longer news that DJ Cuppy and Davido’s manager, Asa Asika were an item back in 2018. However, the couple split, and the reason for their break up was no revealed. However, in a recent question and answer session with fans on Twitter, Cuppy addressed the topic. “@cuppymusic What’s your ex-boyfriend’s name and why did you break up? #AskCuppyAnything,” a fan asked. Cuppy’s responded by revealing that she messed up her relationship with Asika. “His name is @AsaAsika and I messed it up.”

His name is @AsaAsika and I messed it up 😓 https://t.co/ixNX5HDODU