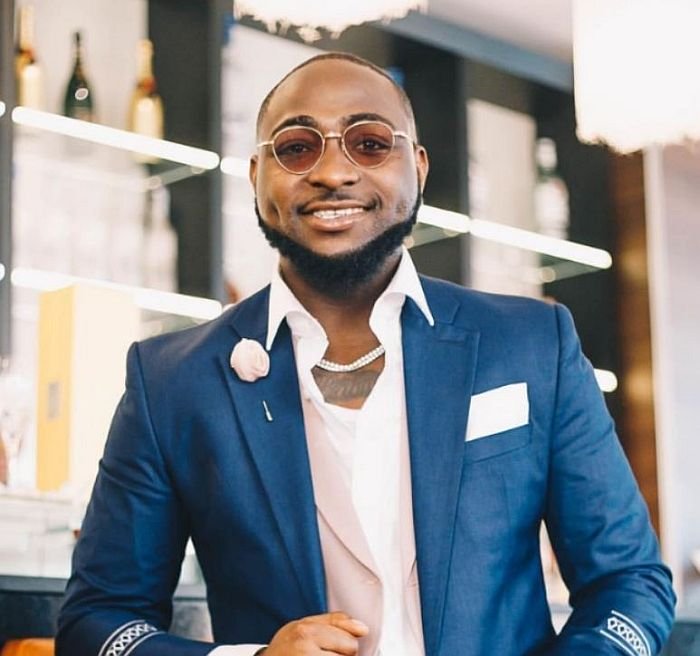 The video of Davido, Peruzzi, Zlatan and the rest of the DMW singing praises to the lord during their morning devotion would leave you in stitches.
It appears Davido wants to get it right with the lord this year by living a holy life. Shortly after he and his entire family were spotted in a Lagos church for bible study, the singer has shown his determination to become fully pledged to christ.

The singer took to the gram to share the hilarious video and fans were thrilled to see him and the rest of the DMW crew singing gospel songs to celebrate their maker. The devotion was initiated by dancer, Poco lee who led the opening prayer and the other singers got highly spiritually and started praising God in different languages.