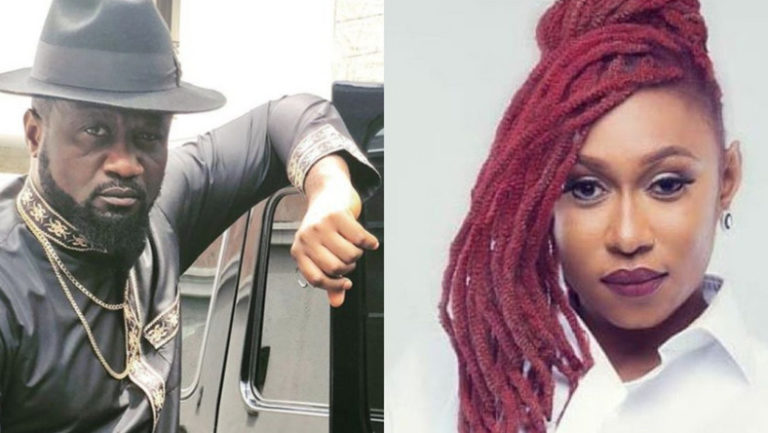 Sensational singer, Cynthia Morgan has once again called out her former record label boss, Jude Okoye, Rudeboy, and former manager, Joy Tongo.
It would be recalled that a few weeks ago, Cynthia Morgan broke the internet with the story of how her former record label boss, Jude Okoye ruined her career. She revealed that he stopped her from using her name after she left the record label, locked her out of her VEVO & Instagram account, and also stopped her from getting royalties.

However, Jude Okoye fired back revealing that she owes him over 40 million naira which he never recovered and even went as far as buying a piece of land for her mother and a brand new range rover. In a bid to refute her claims, Joy Tongo, who happens to be her former manager, released a copy of the contract she signed when she was still in the record label. In the contract which was a 360 deal, funds generated from her music were to be split 50/50.

Cynthia later sent an apology letter to her fans and revealed that she had moved on and is willing to start all over again. However, a few hours took to her Instagram page to curse Jude, Rudeboy, and her former manager, Joy Togo. She rained curses on them and prayed that evil would be heavily punished and would suffer for their evil ways. 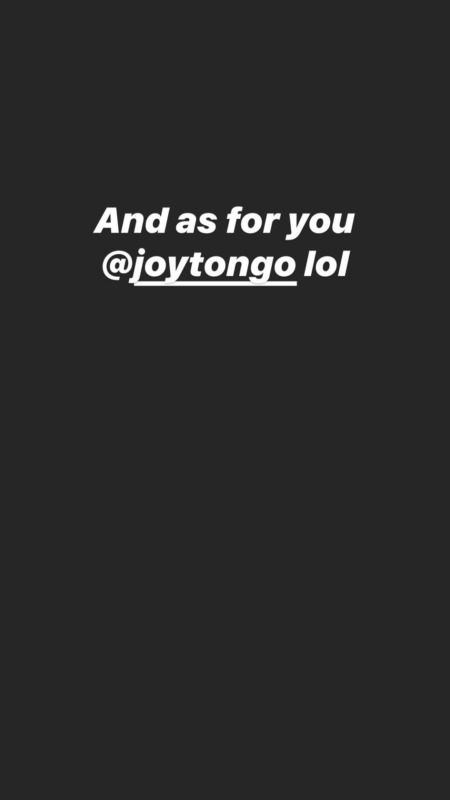 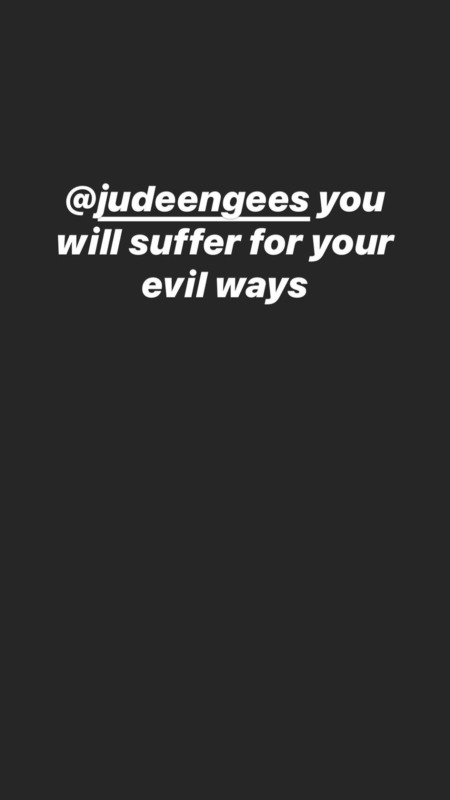 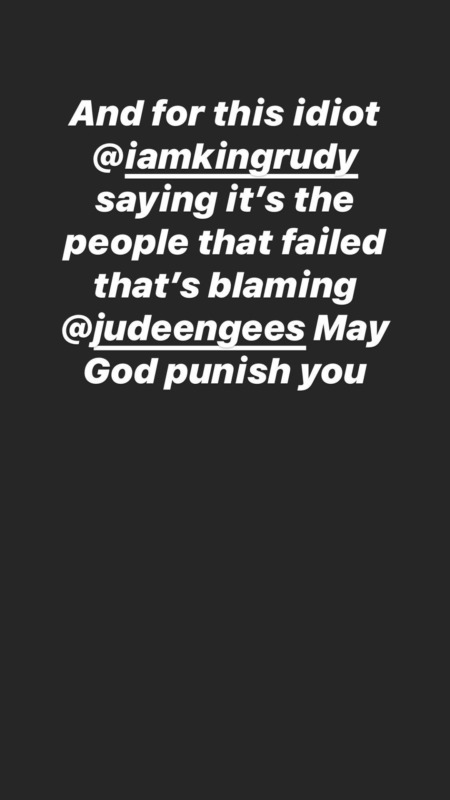