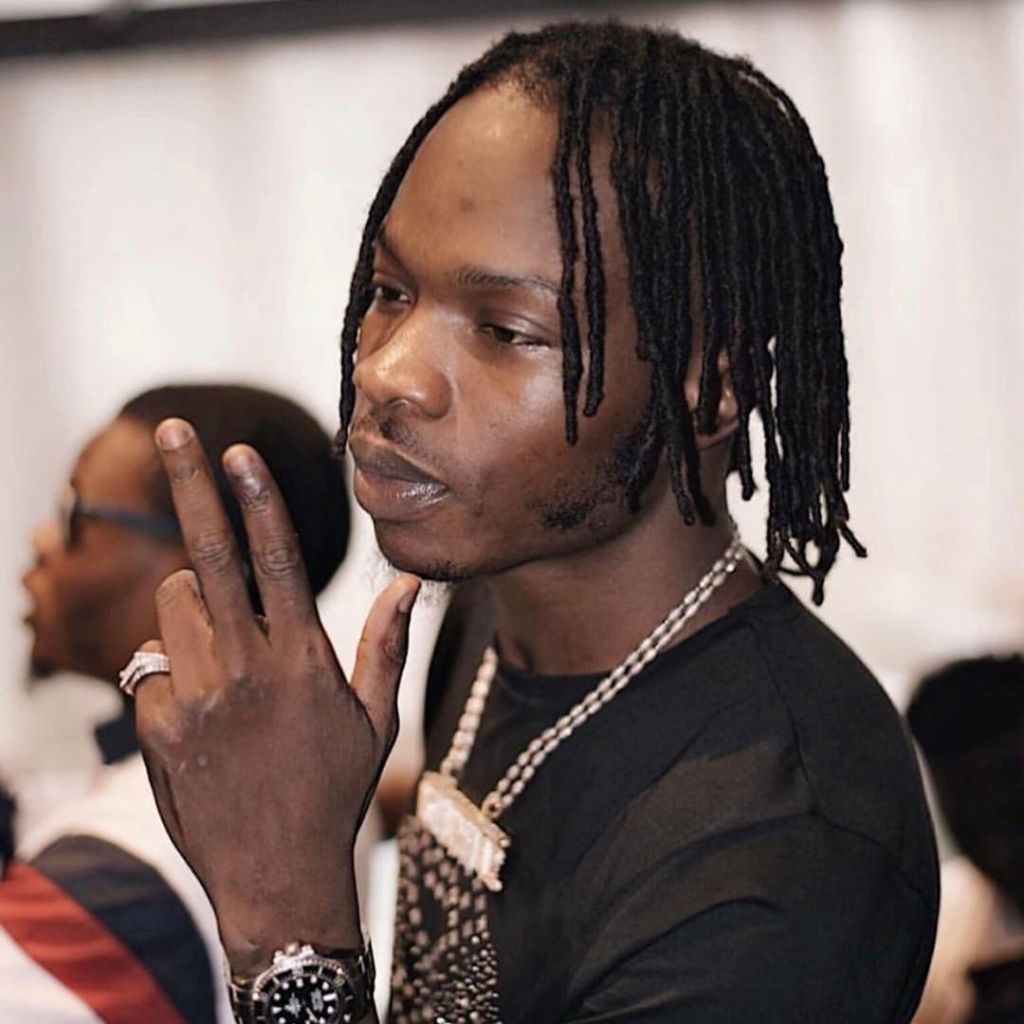 The Flight company which was used to convey Naira Marley and Kim Oprah to Abuja for their concert has been banned by the Ministry of Aviation. Just y

The Flight company which was used to convey Naira Marley and Kim Oprah to Abuja for their concert has been banned by the Ministry of Aviation.
Just yesterday, Naira Marley, and Big Brother reality star, Kim Oprah hosted a music concert in Abuja. A video where both celebrities came down from a plane had surfaced on the internet but no one knew their location and purpose of traveling at that time. This video sparked outrage as they had defied lockdown orders and the interstate travel ban. The video also showed a large number of people without any personal protective equipment like gloves and face masks were in attendance.

The concert took place on Saturday night and was intended to be a drive-by concert to be hosted specifically by Kim Oprah and Naira Marley to perform. It was said to have been put together by Play Network Africa, Traffic Bar, El’Carnival, and sponsored by Glenfiddich. Silverbird Entertainment Centre was also reported to be the venue with Nairabox and Ariiya selling the tickets.

The arena, Jabi Mall used for the concert was reported to have been lockdown by the government due to disobedience. However, According to the Cable News, the Minister of Aviation, Hadi Sarika revealed that the flight was approved to convey a service Justice from Lagos to Abuja and back on official assignment. This was revealed during a Presidential task force on COVID-19 briefing. The Minister said that the company has been suspended indefinitely. He also stated that the captain would be sanctioned for giving out false information.

FG suspends Execujet indefinitely for flying Naira Marley and Kim Oprah to Abuja for a concert after allegedly lying. [Swipe]