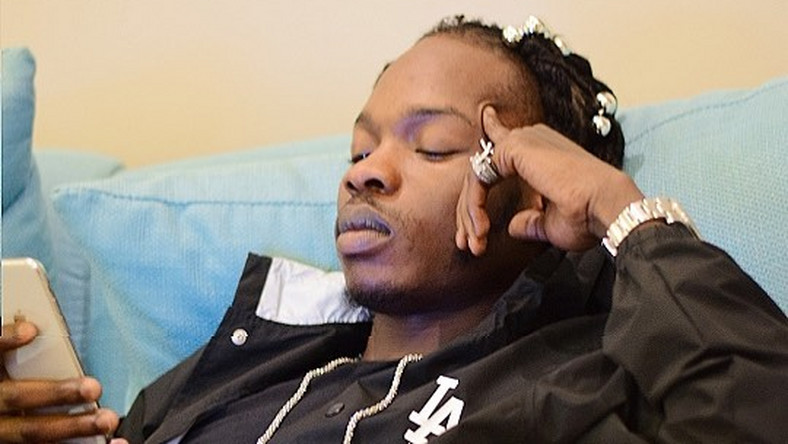 Naira Marley alongside his brothers and a cousin have been reported to have stolen a car.
The reports have it that the singer who was in the company of his brothers; Idris Fashola and Babatunde Fashola stole a Toyota Camry car worth 1.8 million naira. The incident has been reported to happen after a car belonging to one Mr Adelekan Ademola hit Naira Marley’s car from behind while he was having a good time with his fans from afar, spraying money to them. This according to reports got his brothers angry and it led to them assaulting the car owner. They jumped into the car and drove-off after satisfyingly assaulting the young man.

However, the chief magistrate of a court in Lagos, Mr Tajudeen Elias has ordered the singer’s arrest, telling the police officer investigating the incident to produce Naira Marley in court on the 21th of December, 2019. According to reports also, Naira Marley’s brothers have been arrested in connection with theft, assault and obstructing the arrest of Naira Marley.

Could this be another huge saga for Naira Marley?? We hope not!