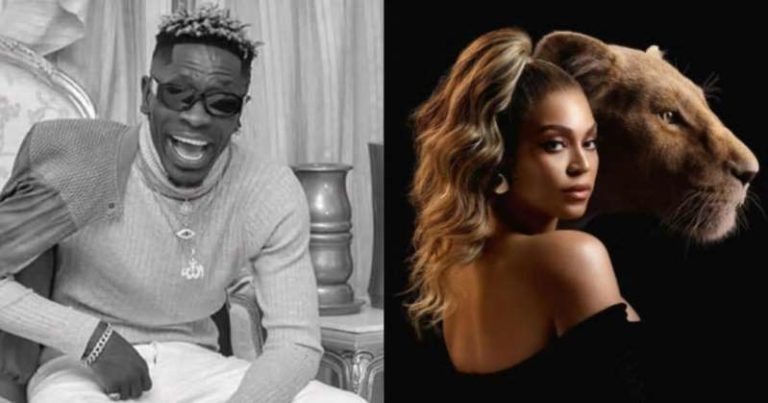 The official music video of “Already” by Ghanaian singer, Shatta Wale, and Award-winning singer, Beyonce has emerged online.
The singer was one for the many artistes that featured on her Lion King album and he, a few months ago, revealed that he met up with her and her daughter, Blue Ivy. He further revealed that he and the singer shot the video for “Already” “Yeah I met up with Beyonce and we shot a video for the ‘Already’ song. I didn’t meet with y Z but I met Beyonce and her daughter. We took pictures and they were happy seeing me,”‘

In its visuals that has gone viral on social media, Beyonce dives into the deepest levels of African culture to showcase impressive dance moves like the popular “Zanku” and as well as African fashion.