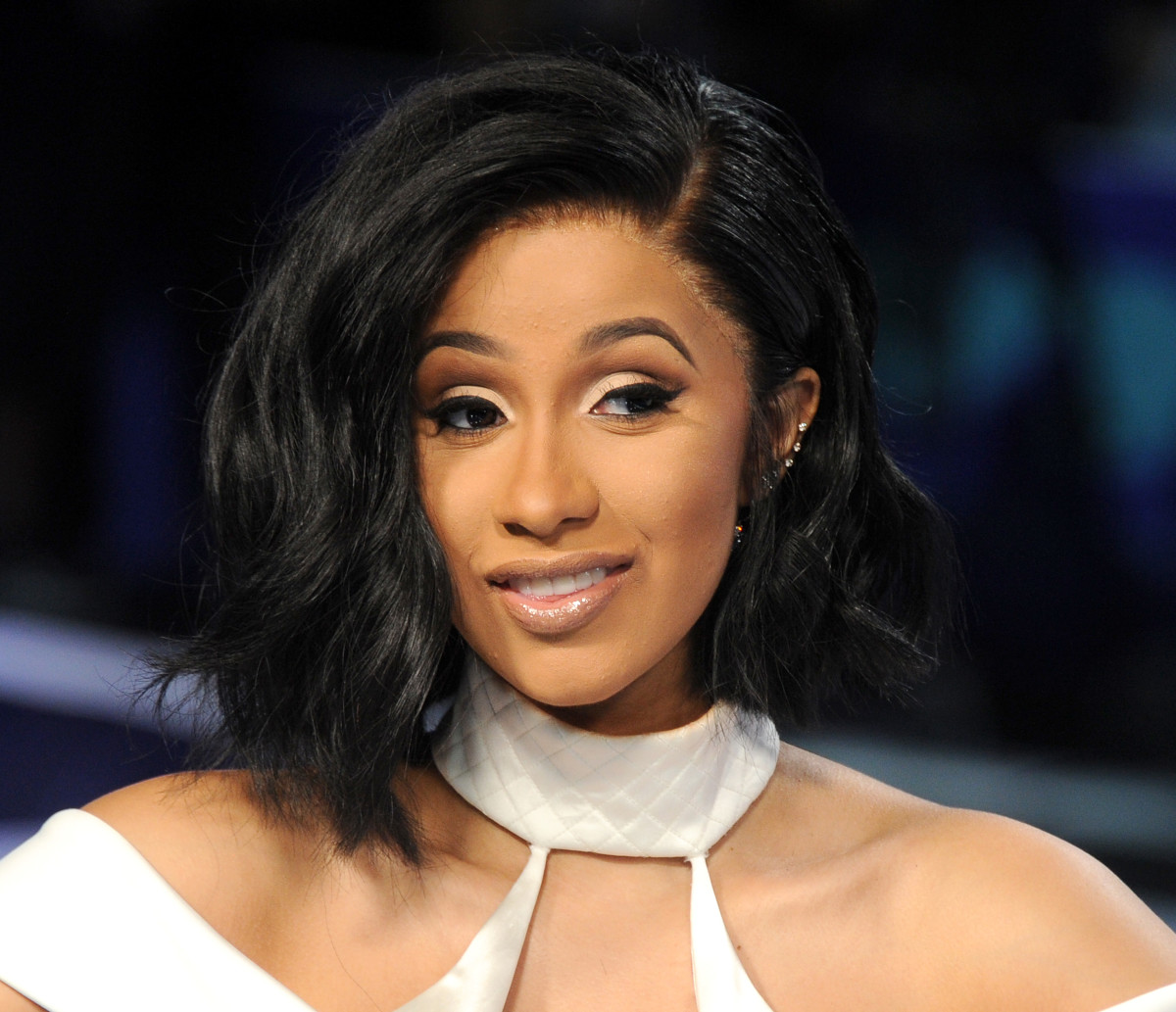 American Rap Superstar; Cardi B, Set To Shut Down Lagos In December

This coming December is about to be an explosive one for music fans in Lagos as American female rap superstar; Cardi B, is set to storm the city. 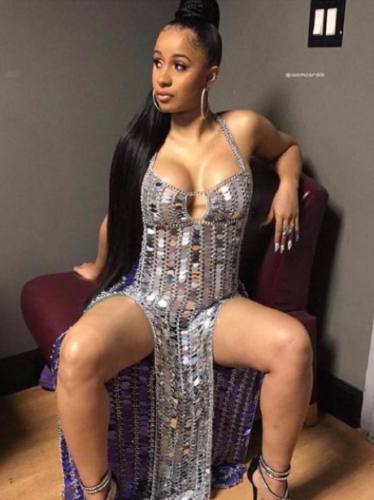 Nigerian musician and entertainment business man; Darey, is the man behind this massive heat that is about to hit the city. Known for putting up shows that always play host to international superstars, Darey would be bringing the “Kodak Yellow” rapper to Nigeria in December for a festival he themes Livespot Festival on the 7th of December, 2019.

The venue of the show hasn’t been unveiled yet, but it surely would happen that the venue to accommodate Cardi would have to be one of the biggest music concert venues in city, if not the biggest.

A December to remember is fast approaching. Be ready!!!

cardi b live in Nigeria