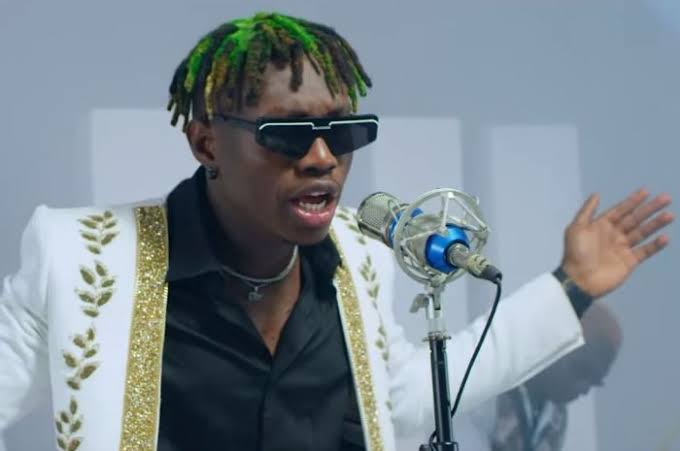 Sensational singer, Zlatan Ibile has made a very bold move by deleting all his posts on Instagram
Several artistes like Wizkid, Tiwa Savage, Timi Dakolo and Tekno have made such moves in the past shocking fans by deleting all their posts on social media. However, all artistes came back with a bang upon their return to the music scene and it appears that Zlatan has followed the footsteps of the music stars. 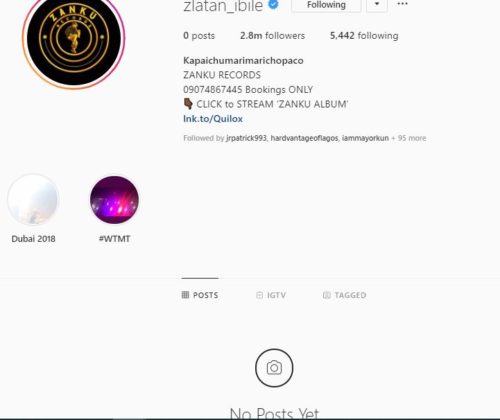