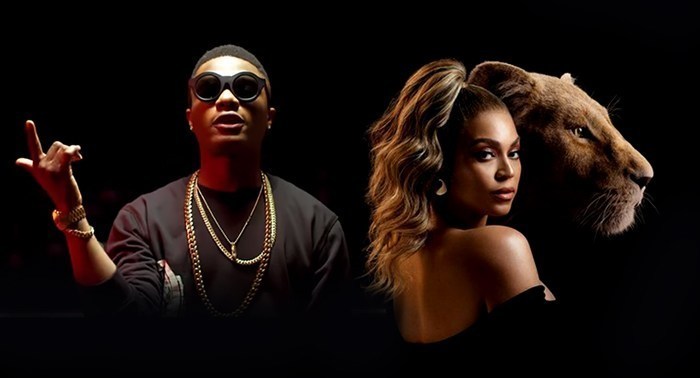 Wizkid and Beyonce’s Brown Skin Girl makes a debut as Number 76 on the Billboard Hot 100 chart.

Brown Skin Girl featuring Wizkid, SAINt JHN and Blue Ivy Carter is an international ode to colored girls which has been generously welcomed by women worldwide.

The track which is off Beyonce’s The Gift album is the most played song and it is expected to earn a Grammy nomination.

This is Wizkid’s second appearance as a feature on the Billboard Hot 100 chart as his first appearance on the chart was with Drake’s chart-topper, ‘One Dance’ in 2016.